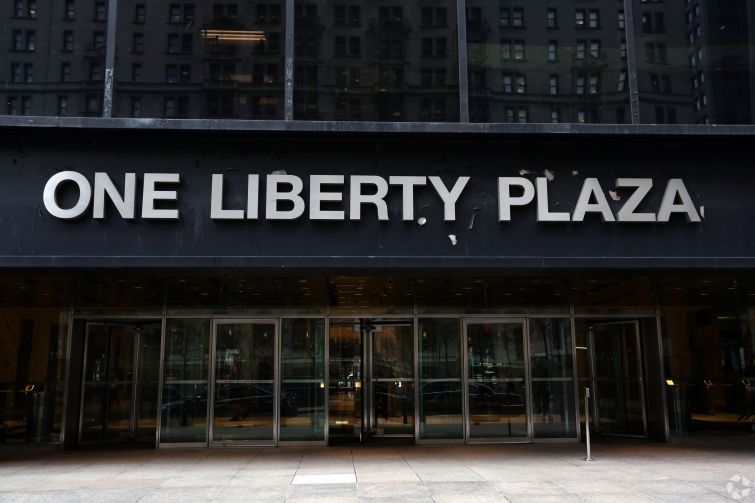 The business news website will occupy the entire eighth and ninth floors at Brookfield’s 2.3-million-square foot building between on Liberty Street between Church Street and Broadway. The asking rent in the 10-year deal was $53 per square foot, according to The Real Deal.

Business Insider plans to relocate from its current location at L&L Holding Company’s 150 Fifth Avenue between West 19th and West 20th Streets in the Flatiron District. There it is subleasing 46,000 square feet on the seventh and eighth floors from EMI Group, a music publishing company, according to CoStar Group.

Business Insider was priced out of Midtown South.

“It was really because of a shortage of available spaces over 50,000 square feet in the market,” Peters said via a spokesman. “The larger spaces that were available were being offered for north of $80 per square foot.”

The company is planning to move into the building in November or December. Business Insider has additional locations in San Francisco and London.

“Downtown is fast becoming an exciting place to be, so we’re thrilled to move to One Liberty later this year,” Rob Schoorl, a senior vice president at Business Insider who oversaw the search for the new office, said in a statement. “The neighborhood pulses with energy, so it’s no surprise that so many media companies are moving there. Not only will our new office be a convenient place to work—with lots of great dining, retail, and services—but its location near such a vibrant transit hub makes it an easy commute for our employees, especially those who live in Brooklyn.”

A spokesman for Brookfield did not immediately respond to an inquiry seeking comment.