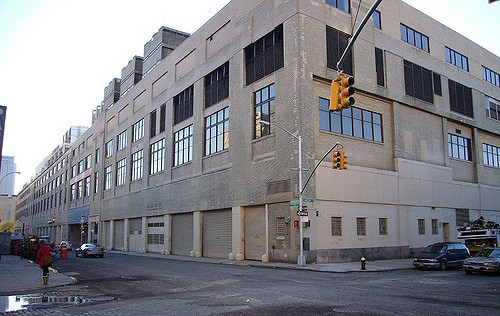 The redevelopment of St. John’s Terminal is one step closer to reality.

Westbrook Partners secured a $300 million loan from Morgan Stanley backed by the site of the planned 1.7 million-square-foot St. John’s redevelopment project, according to records filed with the city today. The loan refinances existing debt on the property and allows Westbrook to acquire the needed development rights to move ahead with the project, pursuant to the agreement reached with the city, a spokesman for Westbrook confirmed.

The project, spearheaded by Westbrook and Atlas Capital Group, was granted a zoning variance by the City Council last December, as DNAinfo reported at the time.

If all goes as planned, the redeveloped river-front property will hold more than 1,500 apartments as well as offices, retail and a hotel.

Protracted negotiations with the city meant the project will have 30 percent of its residential units set aside as affordable housing, previous reports show, but not be subject to the mandatory inclusionary housing rules.

The mortgage closed late last month. Morgan Stanley did not immediately respond to request for comment.