ICSC ’17: The Experts Weigh In 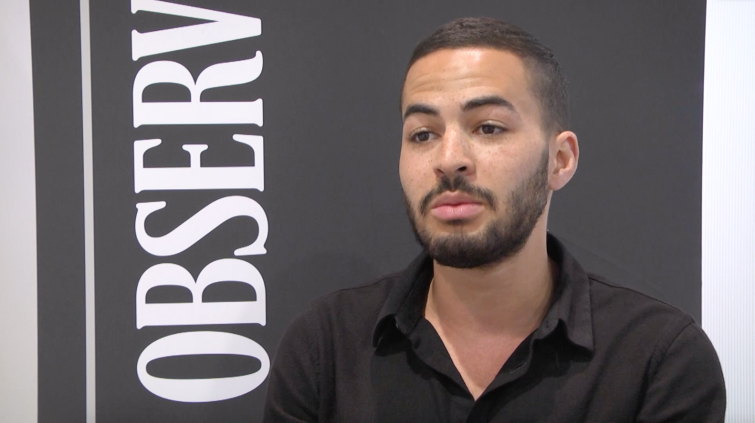 What are the retailers that are going to survive this new retail apocalypse? (Short answer: Food.) What are the big concerns in the retail market? What could a savvy brand do to compete?

These are the questions that Commercial Observer asked a gaggle of retail pros at ICSC this week, including everyone from Appear Here‘s Ross Bailey (starting at the 43 second mark) to Geoff Bailey of SCG Retail (0:34), to C. Bradley Mendelson of Colliers International (1:49), to Jason Pruger of Newmark Knight Frank (3:37).

The answers were interesting. Meridian’s David Schechtman believes that the space is as much a factor as whatever brand is being hocked in the store. (Starting at the 1:01 mark.) Adaptation is a big issue (see Jedd Nero of Avison Young at the 1:34 mark.) As is the general dreariness and inertia in the air (Cushman & Wakefield‘s Joanne Podell has some thoughts on this at the 2:08 mark, along with Schechtman.) And David Robinov of Ackman-Ziff has concerns about the market becoming over-leveraged (2:15)

The answers to a lot of these problems are what one might expect. Faith Hope Consolo of Douglas Elliman‘s advice: Do everything. (4:08) Embrace digital, says RKF‘s Robert Futterman (4:23) and step up every aspect of your game. Be more experiential. But don’t take our word for it. Watch!