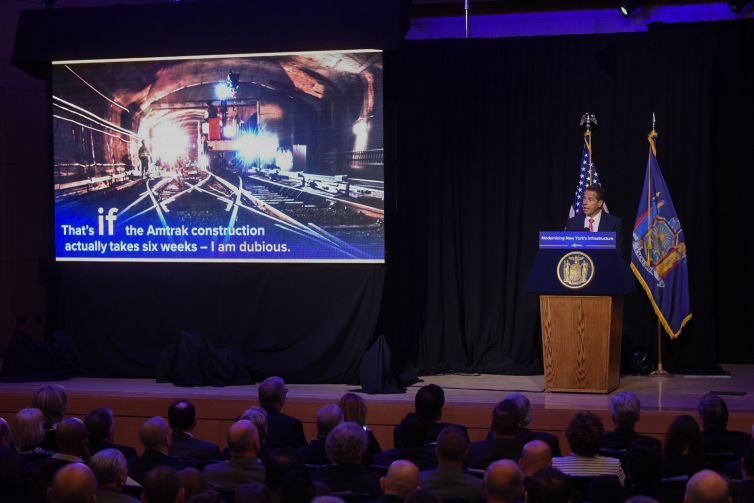 A week after claiming he doesn’t have much control over the Metropolitan Transportation Authority, Governor Andrew Cuomo gave a speech in which he reiterated the need to upgrade Pennsylvania Station and challenged the MTA to fix New York City’s aging subway system.

During his address at the CUNY Graduate Center, Cuomo touted his public-private plan to revamp James A. Farley Post Office into Moynihan Station, while lamenting the impending chaos that will occur when Amtrak slashes train service for six weeks this summer in order to make repairs. He announced the creation of a task force to address the impending “summer of hell,” which would focus largely on solutions that affect suburban commuters, like high-speed Long Island ferries and privately owned bus service.

“The intolerable state of disrepair in Penn Station and its ripple effect of delays and dysfunction throughout the subway system have reached a breaking point, and we must enact this comprehensive action plan now to find both short and long term solutions to these growing challenges, upgrade outdated infrastructure and meet the needs of current and future generations of New Yorkers,” Cuomo said.

Of course, Vornado is part of the team already chosen by the governor to redevelop the Farley Post Office. The corporation also controls nine million square feet of office space around Penn Station.

The governor’s 143-slide presentation and speech highlighted the fact that revamping Penn Station, constructing the cross-Hudson Gateway Tunnel and converting the post office into a new train hall would be an ideal project for Trump’s trillion-dollar infrastructure plan. The entreaties came only a few days after Cuomo penned a letter to Trump, requesting emergency federal funding to help with short-term repairs and a longer-term rebuilding of Penn Station.

Cuomo also proposed that Amtrak and the federal government should transfer control of the beleaguered station to one of three entities: New York State, the Port Authority of New York and New Jersey, or a private “qualified” contractor. Meanwhile, Amtrak Chief Executive Officer Wick Moorman said the rail operator has no plans to cede control of Penn, telling The New York Post’s editorial board earlier this week: “Our name is on the deed.”

Then Cuomo switched gears to the subway system. The 112-year-old hodgepodge of train lines has had several major meltdowns in the past two months, sparking a torrent of negative press and angry editorials directed at the governor, who controls the MTA, the agency that runs the subways, the Long Island Railroad and the Metro North trains.

“The truth is that the subway system is already at its breaking point and now trying to compensate for the dysfunction of Penn is just too much,” he said. “We have 64,000 delays per month.”

The governor announced an “MTA Genius Transit Challenge,” which would solicit proposals to replace the subway’s early 20th-century signal system, refurbish aging subway cars, and design technology that will improve wifi and cell signals in stations and tunnels. 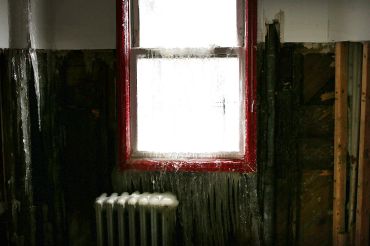 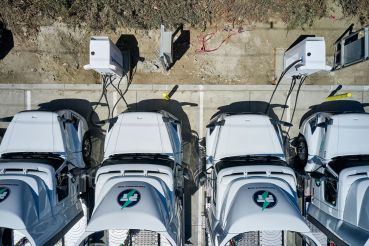 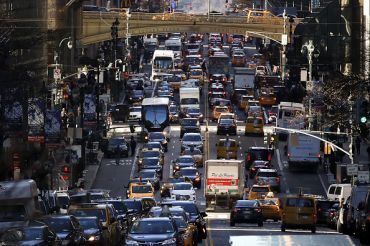