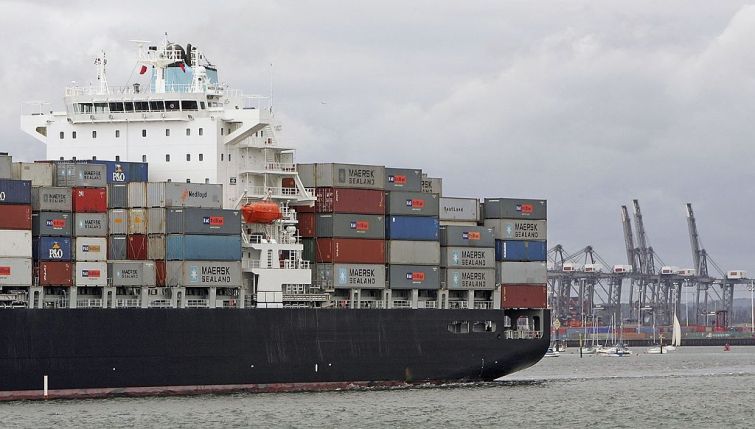 Goldman Sachs and Morgan Stanley have provided a $1.3 billion loan to refinance Lineage Logistics’ self storage facility portfolio, according to sources familiar with the transaction. The originators expect to securitize the loan within the next 30 days, the sources said.

The debt replaces a $970 million floating-rate loan made by the banks in 2016. The loan had an initial term of two years with three one-year extension options. Its original balance was $1 billion but the borrowers made a $30 million principal prepayment one month after origination, reducing the balance to $970 million.

The self-storage facilities are spread across 14 states and store various commodities including poultry, seafood, fruits, dairy and frozen foods.

Representatives for Morgan Stanley and Goldman Sachs did not immediately return a request for comment. Officials at Lineage Logistics could not be reached.