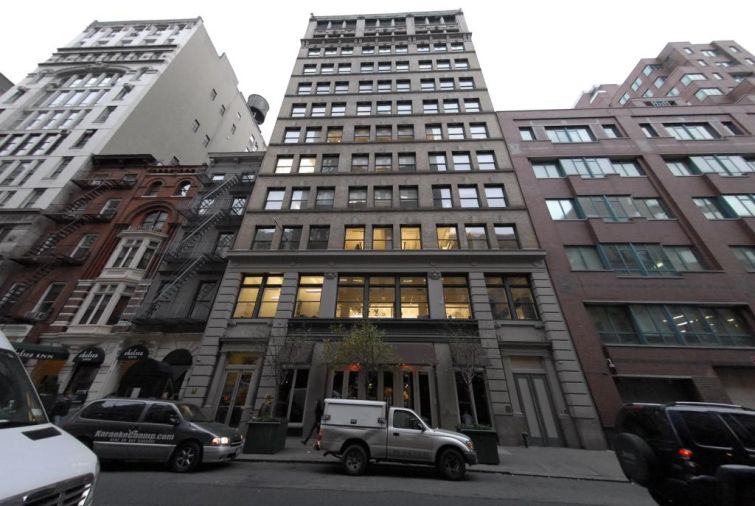 Knotel, a workspace startup, is continuing to expand its operations across the city, having opened new locations in the Financial District and NoMad while also growing its footprint near Union Square—for a total expansion of 50,000 square feet.

Knotel recently completed a $25 million Series A funding round via investors including Bloomberg Beta and Invest AG. (Disclosure: Observer Capital, led by Observer Media Publisher, Chairman and CEO Joseph Meyer, is also among Knotel’s investors.) Sarva said the firm has plans to expand by another 750,000 square feet by the end of the year, including in markets outside of New York.

Sarva said the company is different from most coworking providers in that it caters to larger firms than the likes of WeWork and Bond Collective, and said Knotel’s business is based around the idea that the traditional office leasing model is economically inefficient and restrictive—as it ties tenants, particularly younger businesses that are still growing and contracting, to long-term contracts that often leave them with more or less space than they need. (WeWork, by contrast, leases space at office properties and then provides clients with monthly memberships to use its facilities.)

“The lease is the enemy,” Sarva said. “No one has ever asked us for the natural [long-term] lease lengths that dominate the New York market. There’s a reason for that: leases tie people into buying too much space for too long. We have some folks on two-year deals, and even them, after three months, they’re making changes.”

Cheddar CEO Jon Steinberg told CO that the company chose the space at 1 State Street due to its proximity to the New York Stock Exchange, where it broadcasts from the trading floor. “The New York Stock Exchange is our primary broadcast facility, so we wanted to be close,” Steinberg said. “We have people going back and forth, to and from the office.”

Sarva said that Knotel often has to dispel preconceptions around its business model when speaking with landlords who assume it is a coworking provider housing dozens of small businesses in its space. The majority of Knotel tenants, he said, are 20-plus-person firms that occupy large portions of the floors in question.

“This is our struggle; when we meet with [landlords] who haven’t heard of us yet, they think ‘coworking,’ ” he said. “The overall sentiment is that [coworking] is annoying, it causes problems and tons of load [on buildings]. And the reason is because there are 100 CEOs crawling around, talking on their phone. We put one company on the floor.”