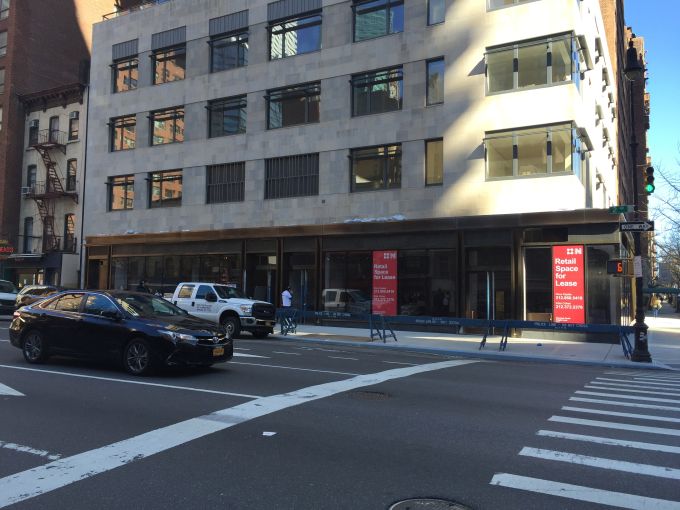 Less than two years after opening Italian restaurant La Pecora Bianca in NoMad, Mark Barak is opening a second outpost in Manhattan, Commercial Observer has learned. This one will be in Midtown East.

Barak has signed a 10-year deal for 5,021 square feet at 944 Second Avenue between East 50th and East 51st Streets, according to Ross Kaplan from Newmark Grubb Knight Frank Retail, who represented the landlord in the deal, 950 Second Avenue Investors LLC, a subsidiary of The Klein Group. The LLC owns the retail condominium.

The property is undergoing renovations and the eatery will open this summer.

Branded Concept Development’s Alex Turboff represented Barak in the Midtown East deal. Turboff didn’t respond to a request for comment, and Barak declined to comment via a spokeswoman.