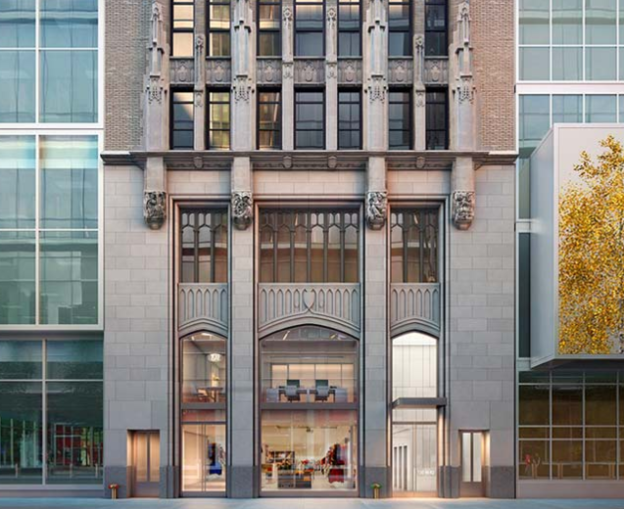 Shared workspace provider WeWork, one of the most prolific consumers of office space in New York City, has inked a 64,390-square-foot lease at the historic Bush Tower at 130 West 42nd Street, according to the New York Post.

WeWork agreed to take the space—occupying the entire fifth through eighth floors of the 29-story, century-old office tower, located between Avenue of the Americas and Broadway—earlier this month. Asking rents at the 250,000-square-foot property range up to the mid-$70s per square foot, according to the Post.

Neither Korman nor representatives for JLL immediately returned requests for comment.

Tribeca Associates and Meadow Partners had previously purchased the Bush Tower ground lease from American Properties for a reported $65 million in 2013 and embarked on a renovation of the building helmed by architecture firm Fogarty Finger.