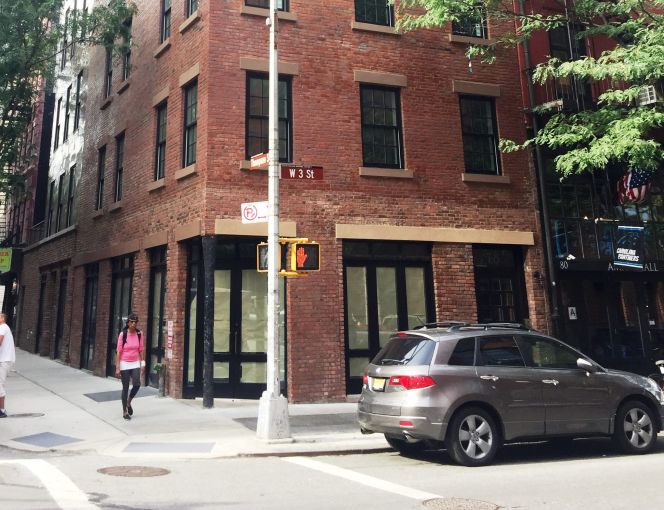 Irving Farm inked a 15-year deal for the two-story space at the corner of Thompson Street, a block away from Washington Square Park in the heart of New York University’s Greenwich Village campus, Commercial Observer has learned.

Asking rent for the space, which was recently gut renovated, was $200 per square foot. Irving Farm is slated to open its doors this coming spring.

“We received a lot of interest from restaurateurs, but ownership was especially excited to partner with such a successful local business like Irving Farm,” Peter Braus of Lee & Associates NYC, who represented landlord CEJ Properties alongside colleague JP Sutro, said in a press release announcing the deal.

Irving Farm was drawn to the space’s “outstanding location,” Sutro said in the release, describing the upcoming coffee shop as “an amenity for both the Greenwich Village community and New York University’s student body.”

Matthew Schuss of Winick Realty Group represented Irving Farm, having previously worked on behalf of the coffee roaster on two previous leases—including a 1,800-square-foot deal for a new Midtown East location at 135 East 50th Street between Third and Lexington Avenues, which Irving Farm signed this January, as CO previously reported.

“A large-format cafe will be a great addition to this neighborhood,” Schuss said in the release, adding that Irving Farm is looking forward to serving “the large NYU student population” and Greenwich Village at large.