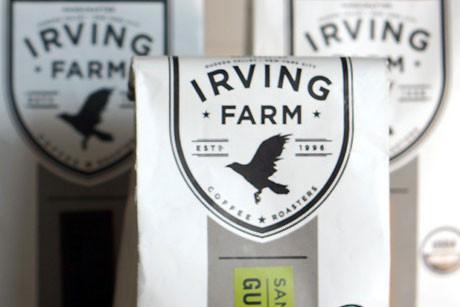 Irving Farm Coffee Roasters has signed an 1,800-square-foot lease at 135 East 50th Street (known as The Randolph House) for its eighth location in the city, Commercial Observer has learned.

The artisanal coffee shop comprises 1,500 square feet on part of the ground floor of the 10-story rental building between Third and Lexington Avenues. The tenant will also have a 300-square-foot basement for storage, according to the tenant’s broker, Winick Realty Group. The asking rent in the 15-year deal was $25,000 a month.

“Midtown East is finally getting a much-needed artisanal coffee shop,” Winick’s Matthew Schuss, who brokered the deal for Irving Farm, said in a prepared statement. “The space not only offered great frontage and visibility, but also had a lot of character that Irving Farm liked.”

Redwood Property Group’s Ilan Rosenthal and Michael Robbins, who represented landlord Handler & Co., did not return requests for comment. The new store is expected to open by Jan. 23.

While CO recently noted that other artisanal coffee chains, such as Fika and Los Angeles-based Coffee Bean & Tea Leaf, had shuttered locations in Manhattan, Schuss said Irving Farm is different.

“Irving Farm isn’t just a coffee shop—it’s an experience,” he said. “Along with having incredible coffee, they have an eclectic food menu. Between the music, friendly baristas and charming buildout, Irving Farm is welcoming to all people who visit and call Manhattan home.”