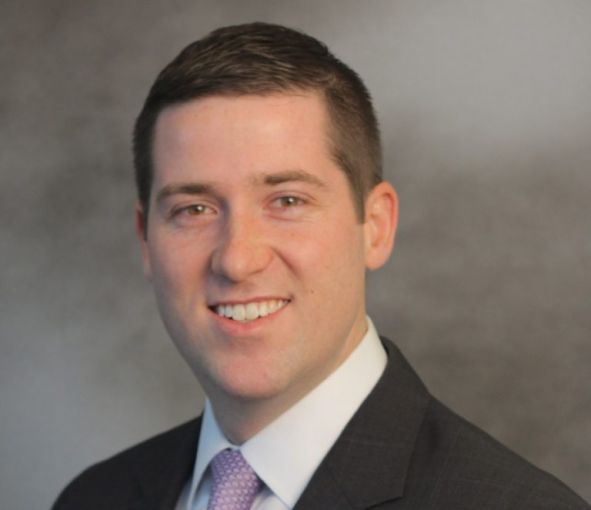 Moran left CBRE after nearly a decade at the firm. Having started out as an intern in 2007, he became a broker the following year and worked his way up the ranks at the firm—eventually earning the title of vice president last year.

During his time at CBRE, Moran worked as both a tenant and landlord representative on more than 125 transactions totaling over 850,000 square feet, according to a C&W release provided to CO announcing the move. Moran was named to CO’s “New Players of Commercial Real Estate and CRE Finance” list in 2015. (A spokeswoman for CBRE confirmed Moran’s departure from the brokerage but declined to comment further.)

In his new role at C&W, Moran will work alongside Steven A. Soutendijk, an executive managing director, and Alan Schmerzler, a vice chairman, who together have led the firm’s retail services operations in the city since the November 2016 departure of top retail brokers C. Bradley Mendelson and David A. Green. The pair left to co-head Colliers International’s retail division, as CO reported at the time.

“Cushman & Wakefield afforded me the opportunity to join a retail group with some of the most talented individuals in the industry,” Moran said in a statement. “I’m excited to work closely with Steve and Alan, and look forward to collaborating with the group to win new assignments.”

“I am excited that Sean will add to an already stellar retail team,” John Santora, C&W’s New York tri-state region president, said in a statement—adding that Moran “embodies the type of future leader we aim to bring into the fold” and praising his “track record of being tenacious and going above and beyond for his clients.”

Moran’s recent transactions include a 15-year, 10,287-square-foot retail lease and expansion last July for famed cheesecake restaurant Junior’s at 1626 Broadway, the former location of Times Square establishment Ruby Foo’s, on the northeast corner of West 49th Street. CBRE represented both the tenant and the landlord, a division of the Kuwait Investment Authority.