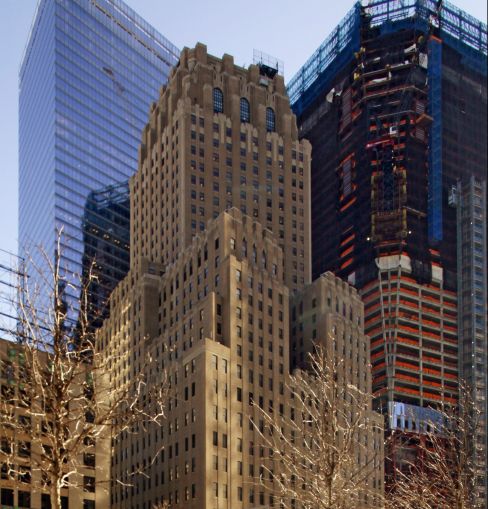 TJX Companies, the parent company of Marshalls and T.J. Maxx, has signed a 68,400-square-foot deal for a new Marshalls department store at 140 West Street.

The new retail space represents a small portion of the first floor and two lower levels of the building between Vesey and Barclays Streets, as The New York Post first reported.

Peter Ripka and Richard Skulnik of Ripco Real Estate brokered the deal on behalf of TJX. Ripka declined to comment via email.

The partnership of Magnum Real Estate and CIM closed on a $390 million loan to convert floors 11 through 31 in the Lower Manhattan office building into luxury condominiums, as CO reported in 2015.

The first 10 office floors are owned by Verizon. Magnum Real Estate and CIM bought the upper part of the building for $274 million in 2013, according to a press release at the time. The partnership then picked up the retail base in the structure for $40 million a year later, as CO previously reported.