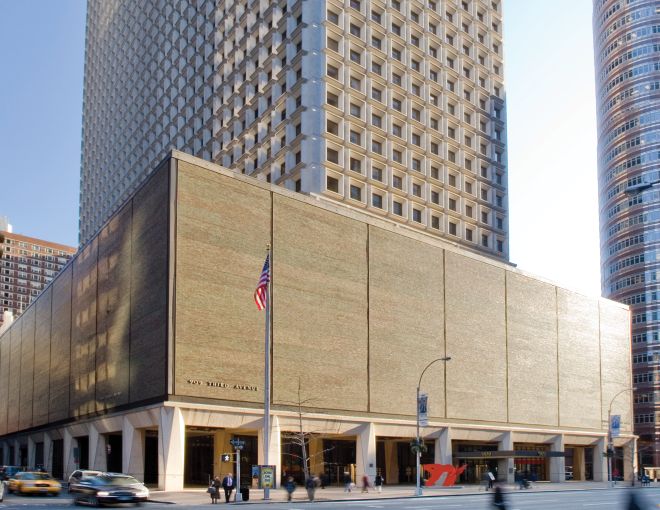 The partial 33rd-floor deal is for 10 years and five months and the asking rent was $85 per square foot, according to sources familiar with the deal. The company will move into the new digs, which are on the top floor of the 1.3-million-square-foot building between East 54th and East 55th Streets, this summer. The floor has been vacant since last October.

MFP, which provides its services to pooled investment vehicles and corporations or other businesses, will relocate from 667 Madison Avenue at East 61st Street, one of the sources said. MFP has occupied 8,500 square feet there for the last nearly decade.

JLL’s Alexander Chudnoff and Dan Turkewitz represented the tenant in the deal, and Jared Solomon of Vornado represented the landlord in-house. A spokesman for JLL didn’t respond with a comment and Solomon declined to comment.

The 1968-erected building is home to tenants like Geller & Company, Forest Laboratories and Interpublic‘s CMGRP.