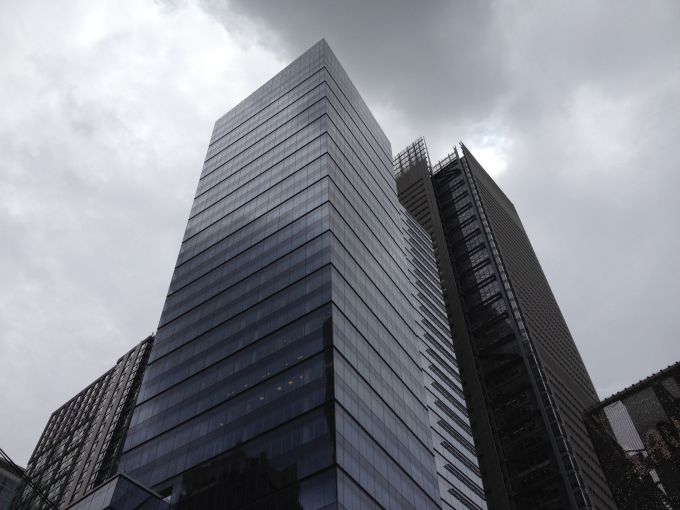 In the larger of the two deals, online stock brokerage E-Trade signed a 31,234-square-foot deal to relocate its offices to the 40-story building, which SJP owns in partnership with Norges Bank and PGIM.

It was not immediately clear what floor E-Trade will occupy, but it has plans to move in this summer, according to a spokeswoman for SJP.

Office rents in the building, which has been rebranded Eleven | X, are in the $90s per square foot, The New York Post reported. E-Trade is moving from 1271 Avenue of the Americas between West 48th and West 49th Streets.

A CBRE team of Mark Ravesloot, Scott Sloves, Michael Wellen, Zachary Weil and Elaine Armstrong represented E-Trade. JLL’s Paul Glickman, Mitchell Konsker and Dan Turkewitz negotiated the deal on behalf of the landlords. A spokeswoman for CBRE did not immediately respond to a request for comment, nor did a spokesman for JLL.

In the other transaction in the building, consulting tech firm Synechron signed a deal for a 11,831-square-foot space in the building. It was not immediately clear what floor the company would be on.

Synechron is moving from 15 Maiden Lane between Nassau Street and Broadway. Michael Tesser and Sheena Gohil of Colliers International brokered the transaction for Synechron, while JLL’s Konsker and Diana Biasotti represented the landlords.

“As fast-growing, pioneering names in the global financial industry, both companies stand to benefit considerably from the optimal work environment and unparalleled location advantages that this tower affords,” Steven Pozycki, the founder and chief executive officer of SJP, said in a press release about the transactions.

A spokeswoman for Colliers International did not immediately provide a comment from Tesser and Gohil.