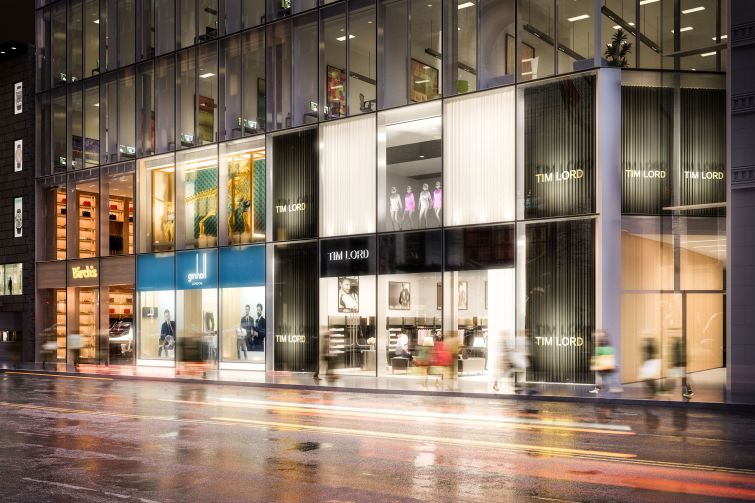 Richard Mille signed a lease on Dec. 15 for 4,900 square feet at 46 East 57th Street between Park and Madison Avenues, on the ground floor and mezzanine of 432 Park Avenue, the tallest residential building in the Western Hemisphere. According to online wristwatch magazine Hodinkee, the boutique will open in fall 2017.

Commercial Observer reported in June that Macklowe Properties purchased the commercial condominium—a mixture of space in the 1,400-foot tall luxury residential condo tower and a separate six-story building adjacent to the tower—from CIM Group, the residential building’s co-developer, for $411.1 million.

When renderings of the commercial space were unveiled in May, Harry Macklowe, the chairman of Macklowe Properties said: “Now, with the 57th Street retail and boutique commercial space, and the landmark Park Avenue cube, we’re changing the streetscape.”

Dan Harroch of Thor Retail Advisors brokered the deal. Thor’s spokesman didn’t immediately respond to a request for comment and nor did Macklowe via a spokeswoman.