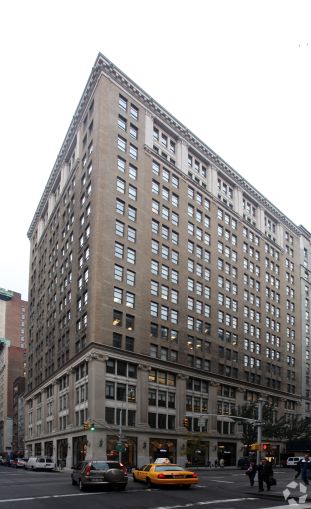 A production company specializing in documentaries has inked a deal to relocate its headquarters to 136 Madison Avenue, Commercial Observer has learned.

Jupiter Entertainment will occupy the whole fourth floor, or 20,343 square feet, at the 360,670-square foot property between East 31st and East 32nd Streets, according to a press release from tenant broker Cushman & Wakefield. The deal is for 10 years and the location will be the company’s New York headquarters (it has another office in Knoxville, TN).

Asking rent in the transaction was $60 per square foot, according to CoStar Group. Jupiter Entertainment will relocate from 1250 Broadway between West 31st and West 32nd Streets. It wasn’t clear how big its office is at the current location, but the release indicated the firm would be taking a bigger space in the new deal.

“We’re delighted with our new space and look forward to expanding our New York operation there next spring,” Robert Twilley of Jupiter Entertainment said in prepared remarks. “The location is an ideal home for our company as it will double our video editing capacity and position us to handle anticipated business growth.”

“We are thrilled that Jupiter Entertainment has selected 136 Madison Avenue as its new headquarters,” Roos said in a statement.