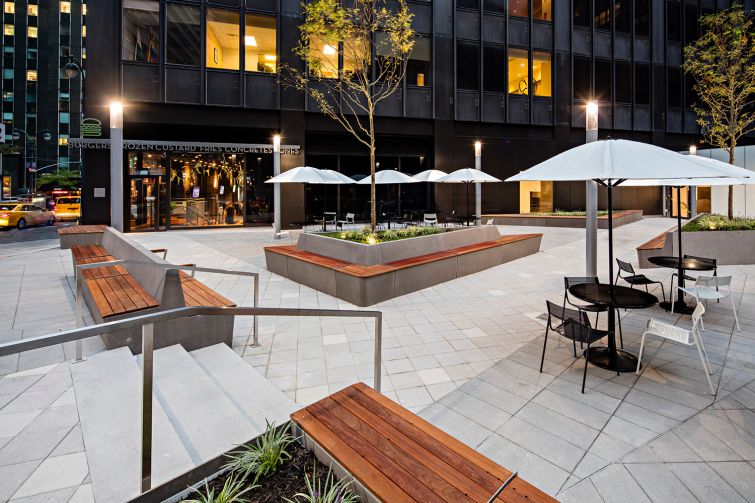 L&L updated its public plaza at 600 Third Avenue to have a vibrant environment around the building. Photo: Alan Schindler. Liam La Guerre 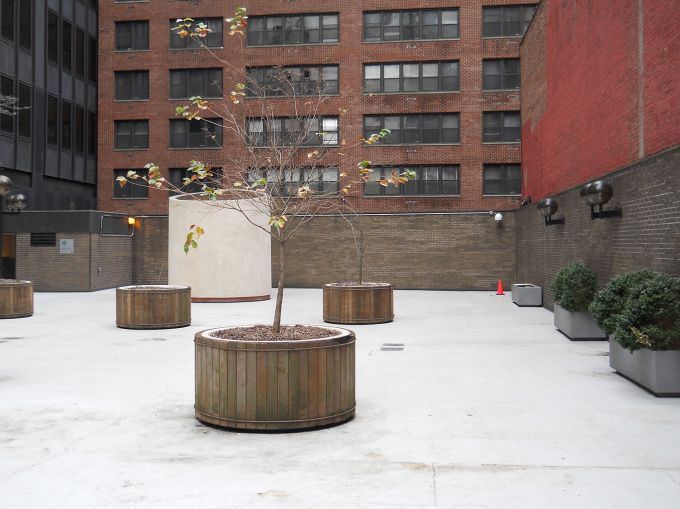 A shot of the former appearance of the public plaza at 600 Third Avenue. Photo: Alan Schindler. Liam La Guerre 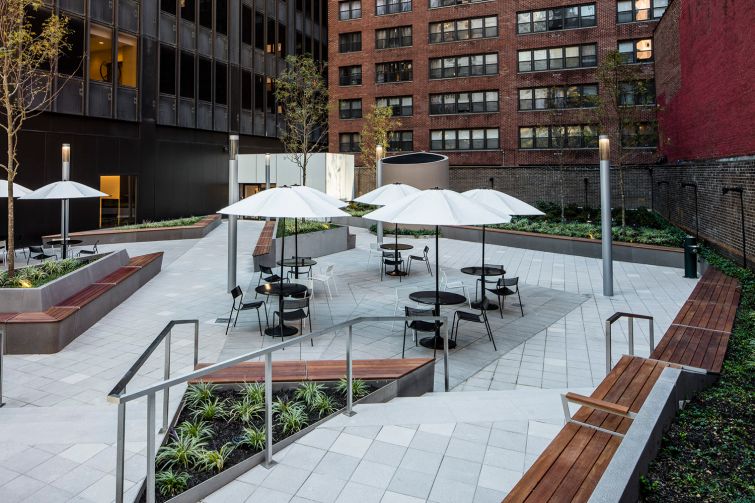 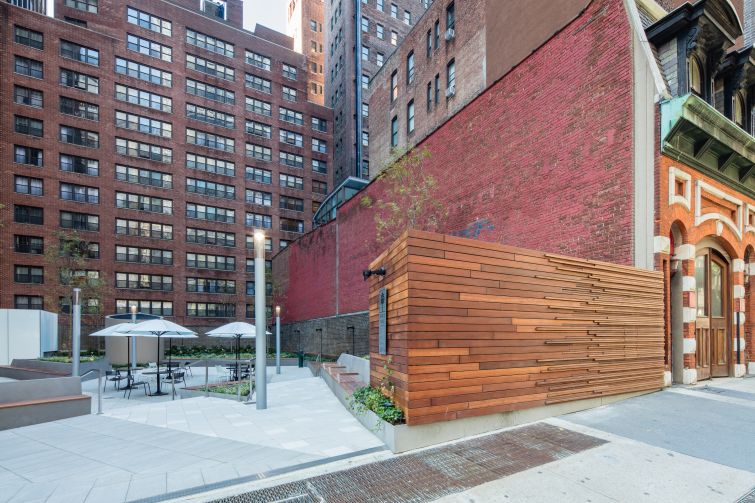 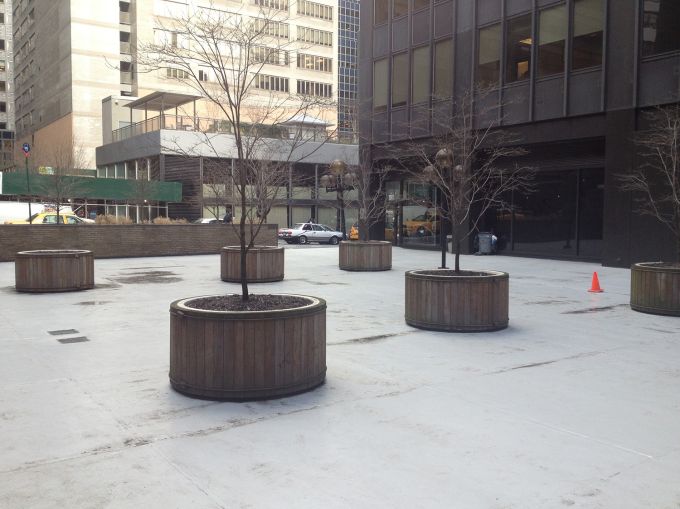 A shot from the back of the former plaza looking towards the street. Photo: Alan Schindler. Liam La Guerre
Previous Next

After 46 years of little change at the public plaza at 600 Third Avenue, landlord L&L Holding Company decided that doing something was better than doing nothing.

In September, the developer completed a $3 million renovation project of the 6,500-square-foot outdoor space between East 39th and East 40th Streets after nearly four years of planning. It was a welcome addition to the office workers, the public and even the customers of the recently installed Shake Shack at the building.

The surprisingly long project time included just 10 months of construction but was stretched out because L&L, which acquired the building in 2004, had to receive approval from the Department of City Planning since the project was not an as-of-right revitalization. ( The privately owned public plaza was created when the building was constructed in 1970 in exchange for the right to build taller. So City Planning regulates changes made to the public space.)

But during that time, L&L executives sought ideas by surveying 50 public plazas around the city and talking to local nonprofits, such as the Project for Public Spaces, the Grand Central Partnership and the Municipal Art Society of New York. And it hired global architectural powerhouse Gensler for the design.

A brick wall blocked most of the original public space, leaving one small opening on the left side. OmniBuild Construction removed most of that barrier to widen the plaza’s entry. The revitalized plaza features a palette of neutral colors, such as white, gray and brown, “so it’s not bright and obnoxious and is in keeping with the neighborhood,” Amato said.

The original plaza comprised plants and trees with little seating. The new design features wider walkways that crisscross, allowing for more people to enter the plaza and circulate it. And the architects designed an area with 30 movable chairs and an additional 240 feet of fixed seating—concrete benches covered with wood and built around garden beds, which are lit in the evenings.

In addition to plants and trees, the greenery includes ivy on the walls, which will grow in and naturally cover the “very dated” brown brick walls of the building that neighbor 600 Third Avenue, said Peter Wang, a principal and design director at Gensler.

Wang added, “We wanted to do everything that we could to mask that brown brick as it was not at all an appealing element.”