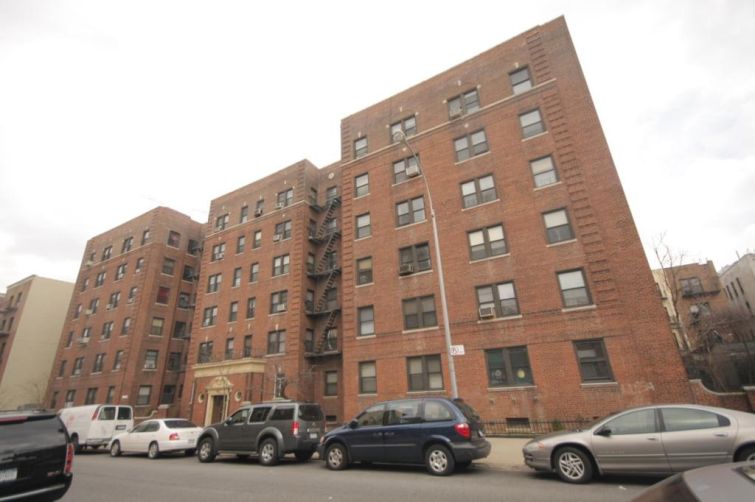 An affiliate of Upper West Side-based RCR Management has picked up an apartment building at 45-41 39th Place in the Sunnyside section of Queens for $19.7 million, according to city records published yesterday.

RCR completed the purchase of the six-story rental property between 47th Avenue and Queens Boulevard on Aug. 18 from B.M.F. Associates, an entity controlled by Forest Hills-based Just Management Corporation, public records indicate. The 1940 elevator building is comprised of 66 apartments.

The sale of the property comes at a time when demand for Sunnyside investment properties is starting to take off, thanks to the neighborhood’s proximity to Midtown via the 7 train and relatively low prices, as Commercial Observer previously reported.

The buyer’s plans for the 72,000-square-foot property were not immediately clear. Ari Paul, a managing agent at RCR, declined to comment via an assistant, who abruptly hung up.

A call to the offices of Just Management was not immediately returned.