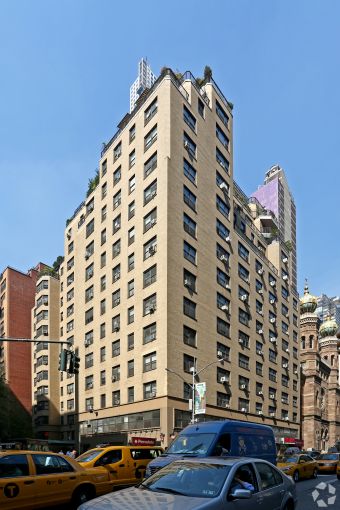 The poké trend is upon New York City, and we’re not just talking about Pokémon Go, but the restaurants serving raw fish and vegetable over rice, which have been popping up all over the place.

One of those is Sweetcatch Poké Bar—a Hawaiian-style eatery curated by chefs Deuki Hong and Lee Anne Wong (a former Top Chef contestant)—which Commercial Observer has learned has signed a lease at 642 Lexington Avenue between East 54th and East 55th Streets, according to brokers in the transaction. The deal closed last Friday.

Asking rent in the 10-year deal was $220 per square foot, the brokers said via email. Sweetcatch will have 1,000 square feet at the Midtown East location when it opens this November.

“The well-rounded hospitality team behind the concept is hellbent on delivering an authentic poké experience,” Albert Manopla of Kassin Sabbagh Realty, who represented the tenant, said in an email. “The aesthetically pleasing Hawaiian atmosphere will also offer pre-marinated poké by the pound, which [will be] imported from Hawaii.”

Manopla said this was the second lease Sweetcatch has signed in anticipation of its fall debut. The first one is slated to open at 135 West 37th Street between Broadway and Seventh Avenue.

His colleague, Jordan Raphan, represented landlord Macarthur Management. The Midtown East office district, with its high density of workers, would be “the perfect launching point for the brand,” he said.