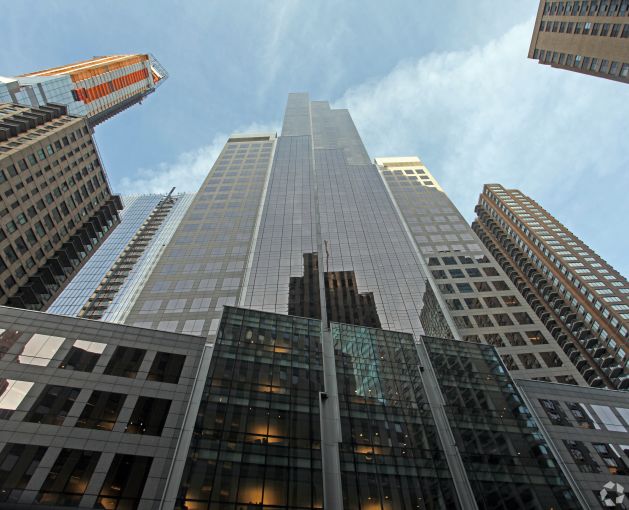 This is one for the books.

Penguin Random House has finished up an early 15-year renewal at 1745 Broadway, the SL Green Realty Corp. and Ivanhoé Cambridge-owned building between West 55th and West 56th Streets, the landlords announced in a press release. The renewal is part of an effort by the company to bring all of its employees under the same roof.

The mega-publisher will remain in 603,605 square feet—on the second through 19th and 21st up to the 23rd floors—until June 2033, the release indicates. Penguin Random House’s lease wasn’t slated to expire until 2018, according to the landlord.

“We and our partners at Ivanhoe Cambridge are very pleased to have a high-quality tenant like Penguin Random House continue to anchor this premier asset,” Steven Durels, SL Green’s head of leasing, said in prepared remarks.

Richard Bernstein of Cushman & Wakefield represented the tenant, while the landlord was represented by an SL Green team in-house (it wasn’t clear who the brokers were). A C&W spokesman did not immediately comment.

The Wall Street Journal reported last month that Penguin Random House planned to shutter its Soho offices at 345 and 375 Hudson Street, a move expected to take place in 2019. A spokeswoman for the publisher told the Journal there will be roughly 2,400 Penguin Random House employees based at 1745 Broadway.