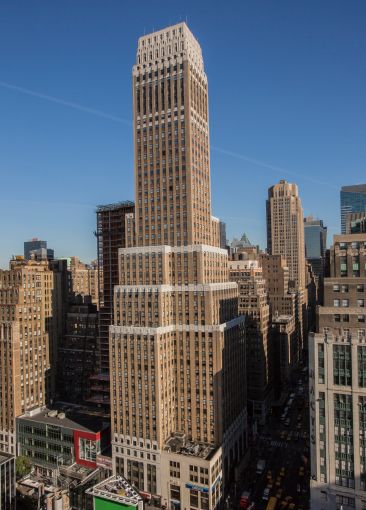 LSE Foundation, an alumni relations nonprofit affiliated with the London School of Economics and Political Science, has inked a 2,335-square-foot deal at 450 Seventh Avenue between West 34th and West 35th Streets, Commercial Observer has learned.

This is the organization’s first branch in the United States, according to a spokeswoman with the landlord’s broker, The Kaufman Organization. It will occupy part of the 11th floor of the 46-story building, also known as the Nelson Tower. Asking rent in the five-year deal was in the high-$60s per square foot.

Barbara Raskob and Yvonne Chang of Kaufman represented the landlord, Kaufman Management Company, while Christopher Helgesen of Cushman & Wakefield represented the tenant. Helgesen did not respond to a request for comment via a spokesman.

“LSE Foundation is another great addition to the building,” Raskob told CO in an emailed statement. “They are a notable nonprofit that keeps its network of alumni in the United States engaged with each other to further the university’s philanthropic initiatives.”

Tenants in the building include the Metropolitan Transportation Authority and Manhattan’s Community Board Five.