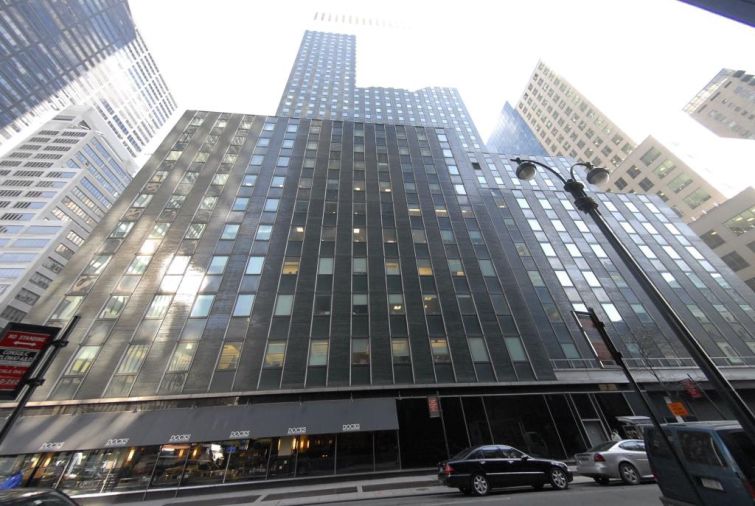 A few months after selling its East 34th Street headquarters, Zionist Organization of America has purchased a commercial office condominium on half of the 31st floor at 633 Third Avenue from Time Equities for $9.3 million, Commercial Observer has learned.

The condo unit is 10,105 square feet and the organization expects to move into the new space in September, according to EVO Real Estate Group. The 1962 building, which is between East 40th and East 41st Streets, soars 41 stories and spans 1 million square feet.

The organization liked the new space, according to a spokeswoman for EVO, because of its one-floor layout, 24/7 security and its proximity to Grand Central Terminal. In addition, the spokeswoman noted, “Many nonprofits, such as the Zionist Organization, which purchase a commercial office condo, are exempt from real estate taxes. That means they can save between $5 and $12 per square foot on monthly expenditures.”

Zionist Organization of America bought the five-story office building at 4 East 34th Street between Madison and Fifth Avenues for $875,000 in 1973, and sold it May for $38.2 million, as CO previously reported. It served as the organization’s headquarters.