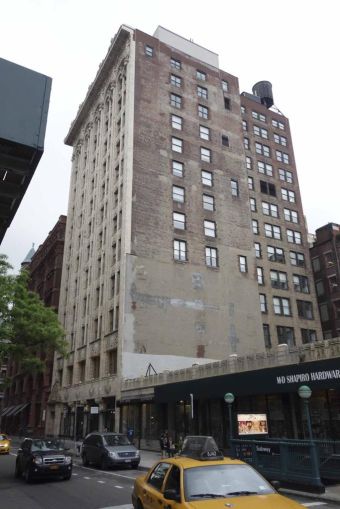 Virgin Management USA will be calling 65 Bleecker Street home for another decade, Commercial Observer has learned.

The company, known for its colorful billionaire founder, Sir Richard Branson, has signed an early renewal at the Shulsky Properties’ building between Broadway and Lafayette Street for its 9,310-square-foot North American headquarters, which it has occupied for more than 10 years.

Virgin leases the entire sixth floor of the 13-story building, which is also known as the Bayard Building, according to Shulsky Properties President Marvin Shulsky. The average asking rent in the building is in the $80s per square foot.

“There are not too many spaces like that and buildings like that with windows on four sides, and the subway access we have there,” Shulsky, who represented the landlord in-house in the transaction, told CO. “It’s a very unique building, with very select tenants.”

CBRE’s Bruce Surry and Sam Spillane, who brokered the deal for Virgin, declined to comment via a spokeswoman.

Other tenants in the NoHo building include Balenciaga Americas, Phaidon Press, and Gloss.com.