Under Construction: Inside Superfly’s New HQ at 381 Park Avenue South 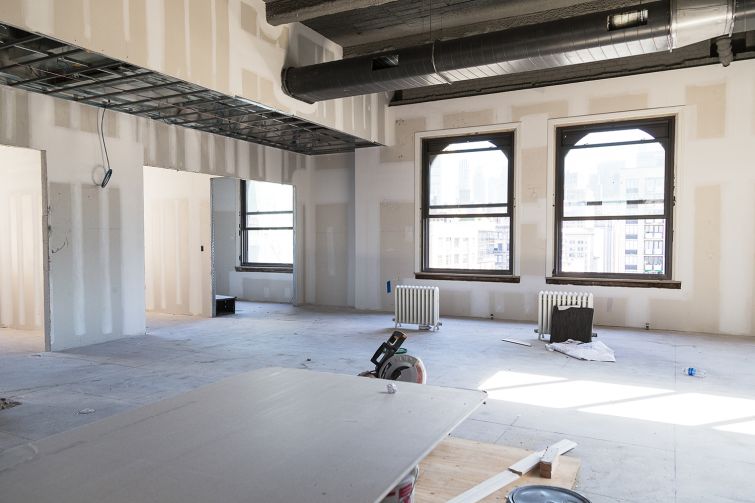 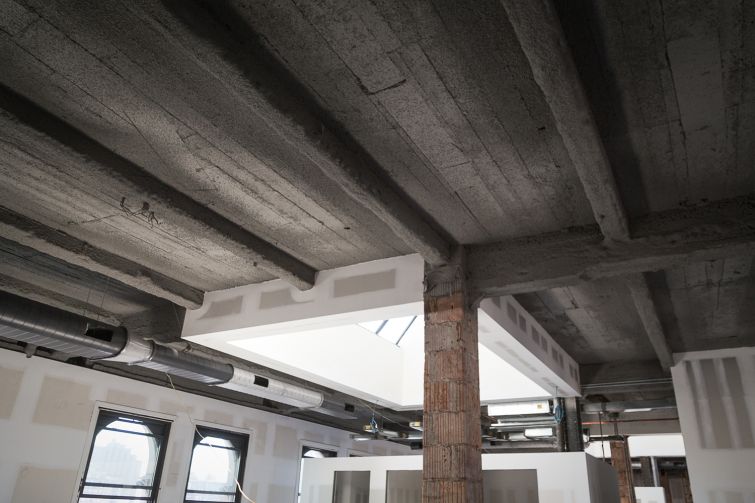 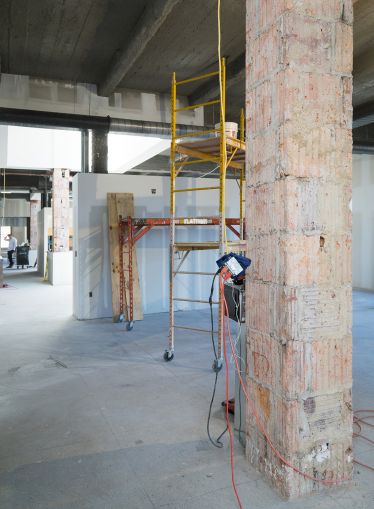 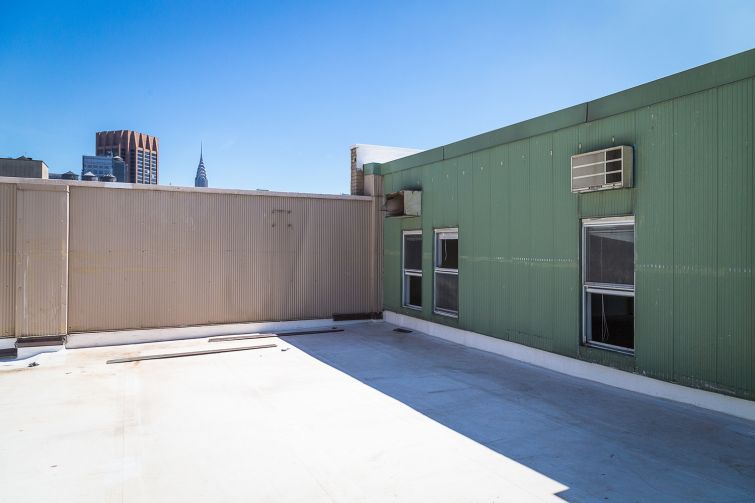 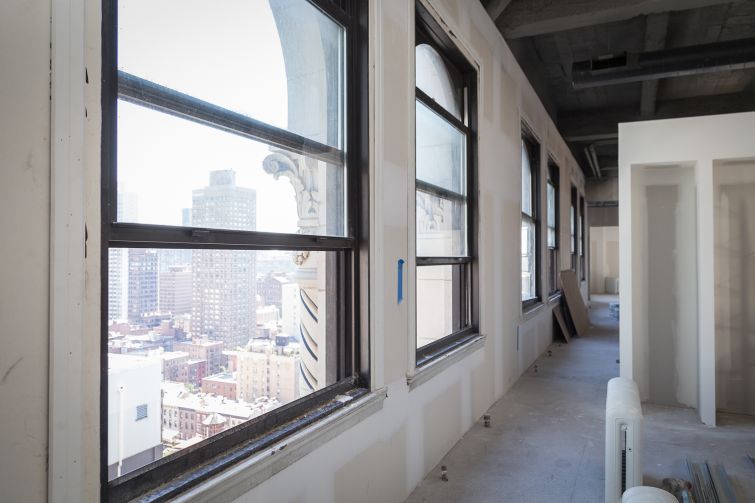 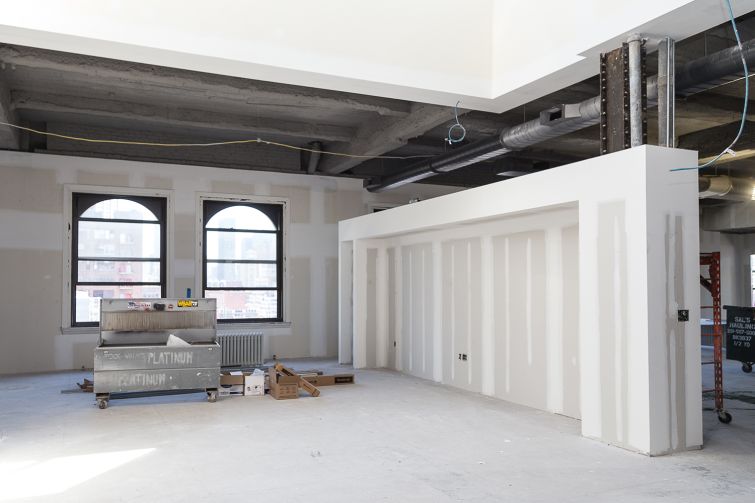 But while architect and general contractor Essential Design + Build was tearing the space apart, it discovered something a little off-key: two ceilings.

It may not be raising the roof, but after Essential Design + Build removed the double ceilings, it extended the floor height from 12 feet to a whopping 16 feet. Time to sing the praises of exposed ceilings.

“We didn’t expect to see an entire other level,” Richard Hiler, the president of Essential Design + Build, told Commercial Observer on a recent tour of the space. “What people want to do right now is exposed ceilings. So, we took that down, and that gave them another few feet.”

The entertainment company signed the lease earlier this year to relocate its headquarters from the 10th floor of 25 East 21st Street between Park Avenue South and Broadway, where it only has about 4,444 square feet, as CO previously reported. Superfly declined to comment, but CO saw the space with Essential Build + Design, which is ATCO’s architecture and general contracting arm.

The contractor has been building out the 16,267-square-foot duplex office since May 4 and expects to complete it by Sept. 1. The space comprises the entire 14,000-square-foot 16th floor and a 2,267-square-foot rooftop penthouse above. The 16th floor will have all the modern touches every technology, advertising, media and information, or TAMI, tenant should expect, including polished concrete floors, wide open spaces and, of course, those high, exposed ceilings. Glass fronts will lead into four large conference rooms and additional smaller breakout rooms.

Essential Design + Build has already stripped the plaster from columns, exposing terra-cotta-covered steel beams. New interior trims were installed on the office’s windows, which were all cleaned along with the three skylights. The radiators in the office space were refurbished as well.

Superfly workers will take a staircase to the rooftop penthouse, which is being renovated for meeting spaces. The penthouse house’s wooden floors will be refurbished, Hiler said, and since the space comes with exclusive access to the roof, Superfly plans to add an outdoor lounge with plants and seating.

However, as the roof was never used as such in the past, there currently is just a single nondescript door that leads outside. Essential Design + Build will level the wall blocking the penthouse from the roof and reconnect it with French terrace doors.

“When we bust out that [wall], we will be creating private space for them for entertaining and meeting,” Hiler said.