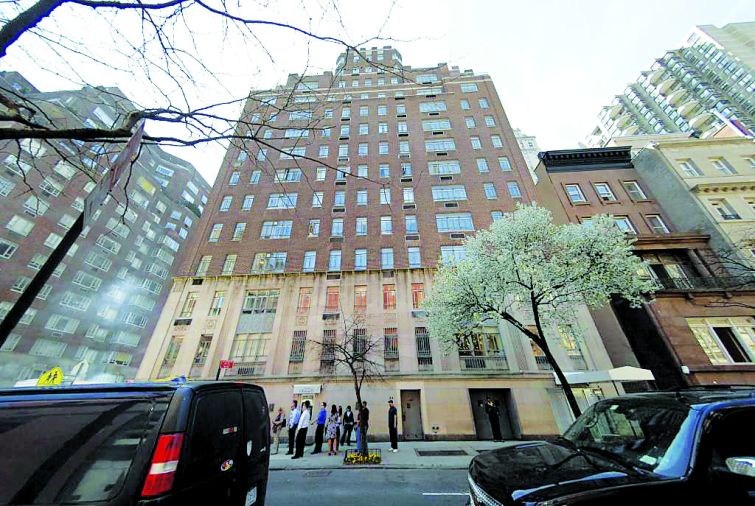 The high-end fashion designer has signed a 12,300-square-foot lease to occupy two floors of the property between East 61st and East 62nd Streets, the Post reported. Tom Ford is currently based at 845 Madison Avenue between East 70th and East 71st Streets where it leases 14,000 square feet.

That’s on par with what Thor was asking when Qatari-based retailer Qela signed a deal there in January 2014—taking 6,230 square feet, as Commercial Observer reported at the time. But the Post reported this week that the store never actually set up shop at the location, and Tom Ford will now be taking that space.

Last May, Thor also signed Italian menswear retailer Brioni to 7,000 square feet on the ground floor and second level of the property, as CO reported at the time. The landlord scooped up the building’s retail condominium for $277 million three years ago from Extell Development Company.

Spokesmen for Thor and JLL, which represented Tom Ford in the deal, declined to comment. 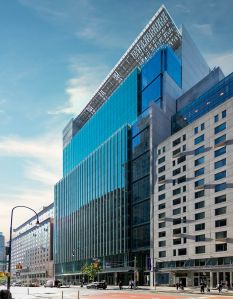