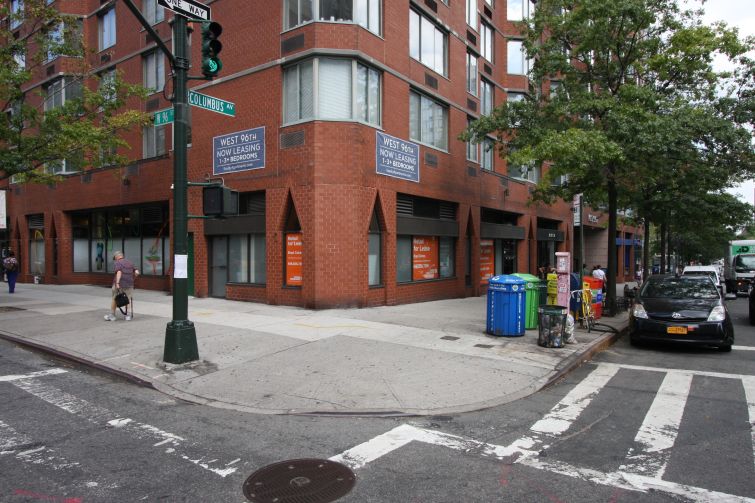 As a case in point, HealthSource Pharmacy, a health food store and pharmacy with three locations in Manhattan since 2001, has signed a 750-square-foot lease for a new outpost at 750 Columbus Avenue on the Upper West Side, CO has learned. The asking rent in the 10-year deal was $175 per square foot, according to a Winick Realty Group spokeswoman.

The site will be HealthSource’s first in the neighborhood, and the company is looking for more.

HealthSource “is continuing its growth plans and looking on the Upper East Side, Financial District and Tribeca,” Winick’s Aaron Fishbein, who represented the tenant in the deal, said via a spokeswoman.

The store will occupy the ground floor of the 163-unit rental building between West 96th and West 97th Streets, which is owned by Equity Residential and known as the Westmont.

“HealthSource offers unique products and services and will be a wonderful amenity for the residents of the Westmont as well as those living in the 1,500 high-end apartments within three blocks of the site,” Eastern Consolidated’s Brad Cohen, who represented the landlord with colleagues Jon Kamali and Benjamin Sandel, said in a prepared statement.