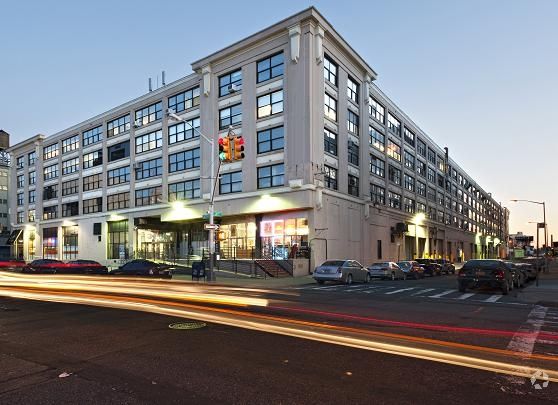 Doughnut Plant, the 22-year-old company born on the Lower East Side, has taken 10,000 square feet at the Falchi Building in Long Island City.

The confectionary producer has leased 10,000 square feet of manufacturing space on the ground floor of the building, according to The Wall Street Journal. Doughnut Plant also has a 400-square-foot retail section that’s part of a food hall at the base of the Jamestown-owned property, which has an official address of 31-00 47th Avenue between 31st Place and 31st Street.

The deal is for 10 years, according to the Journal, and asking rent was in the $40s per square foot. Doughnut Plant signed its lease last year, but finished a buildout of its space this spring, according to a Jamestown spokeswoman who declined to provide further details on the lease.

David Tricarico of Cushman & Wakefield represented the landlord, while George Graf of Newmark Grubb Knight Frank represented Doughnut Plant. Graf did not immediately return a request for comment via a spokeswoman.

The 96-year-old building has become home to several office tenants working in the taxi industry in recent years. Rideshare giant Uber signed a 22,000-square-foot lease at the 658,049-square-foot property in October 2015, as Commercial Observer reported at the time. Lyft, a direct competitor with Uber, leases 4,452 square feet, according to CoStar Group. The Taxi and Limousine Commission, a city agency that regulates yellow cabs and private car services such as Uber and Lyft, occupies 72,000 square feet at the property.