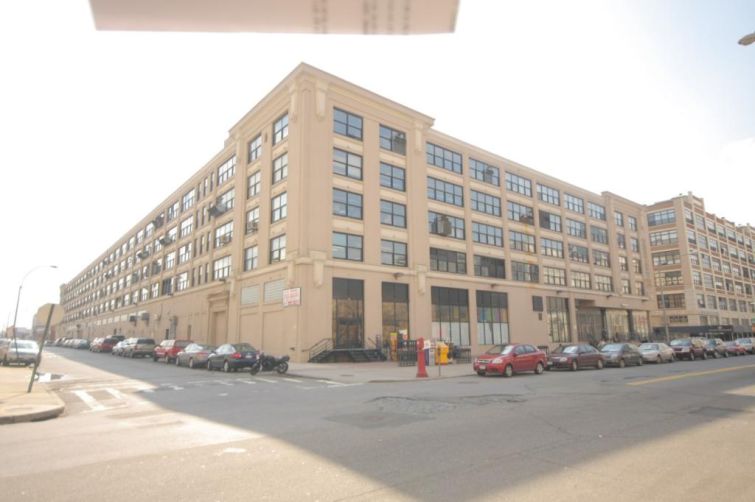 The battle between taxis, Uber and other rideshare companies is being consolidated to a single building, and Long Island City has been the chosen arena.

It’s been a busy week for the San Francisco-based Uber: a New York State judge ruled to re-open lawsuits by the yellow taxi industry, U.S. Senator and presidential candidate Marco Rubio issued a full-throated defense of its hiring practices and Crain’s New York Business reported the company has inked a 22,000-square-foot deal at the Jamestown-owned Falchi Building at 31-00 47th Avenue in LIC.

What’s the twist? It’s the same building in which the Taxi and Limousine Commission moved into 72,000 square feet this January, Crain’s reported, and the home of the comparatively smaller rideshare company Lyft.

Uber is taking the space for 10 years, and rents at the building are typically in the $40s per square foot, according to Crain’s. Mitchell Arkin, Michael Blanchard, Kelli Berke and Haley Fisher of Cushman & Wakefield represented Jamestown, along with JRT Realty Group, while Alex Chudnoff of JLL represented Uber. C&W declined to comment, and a JLL spokesman did not immediately return Commercial Observer’s requests for comment.

The Long Island City deal also seems to be an expansion for the the company’s New York City foothold, even as it battles it out with the local government. Uber currently leases a whopping 52,000 square feet at 636 West 28th Street between 11th and 12th Avenues, according to CoStar. With a valuation of $51 billion, the Californian company pays a paltry $36 per square foot at the Chelsea building, according to a September report by real estate tech advisory RE:Tech.

The company announced in a blog post last week that the number drivers for UberX—the company’s lowest cost service—had doubled in the last year from 10,000 to 20,000. It came the same week that a state judge opted to reopen lawsuits filed by the yellow cab industry that argued rideshare companies were not exposed to the same scrutiny as medallion taxi drivers, as Crain’s also reported. The cases had been tossed last month, but a Chicago ruling in federal court prompted State Supreme Court Justice Allan Weiss to re-examine the case—a temporary victory for the taxi industry.

After signing on former White House Senior Advisor David Plouffe as chief advisor and board member last year, Uber went on a blitz to stop city efforts from curbing the firm’s operations, which allow riders to summon a taxi through a smartphone app. Mayor Bill de Blasio announced a plan to cap Uber’s growth at 1 percent—the mayor’s argument being that the company’s contractor drivers have been congesting streets across the five boroughs. But the company reached a tentative compromise with hizzoner, in which it agreed to turn over some of its data and contribute to mass transit funding, as New York magazine reported.