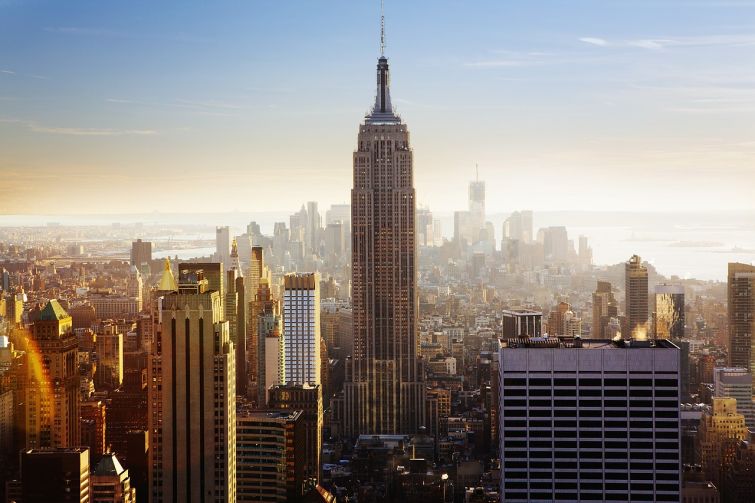 WHILE 85 YEARS OLD, THE LEED-CERTIFIED EMPIRE STATE BUILDING HAS BECOME A TEST CASE FOR ENERGY EFFICIENCY.

JCDecaux, the outdoor advertising firm tasked with building new bus shelters across the five boroughs, is expanding its Big Apple footprint and taking two floors at the Empire State Building.

The French company signed a 46,573-square-foot deal at the 85-year-old building for its New York City offices, according to a press release from landlord Empire State Realty Trust. That covers the 73rd and 74th floors of the Art Deco tower, which has an official address of 350 Fifth Avenue between West 33rd and West 34th Streets.

A spokeswoman for ESRT did not immediately respond to a request on the terms of the deal, but the asking rent for similar floors has been $74 per square foot, according to CoStar Group.

“We are thrilled to have another worldwide leader, JCDecaux, come to the Empire State Building,” Thomas Durels, the head of leasing for ESRT, said in prepared remarks. “With only two full tower floors currently available, there is a limited opportunity for tenants to lease a tower floor at the building.”

JCDecaux is currently based two blocks away at 3 Park Avenue between East 33rd and East 34th Streets, according to its website. The advertising giant leases just 19,249 square feet at that location, CoStar indicates.

The company could use the extra space. Last fall, JCDecaux bought out the rights to build all new bus shelters, newsstands and public restrooms throughout the five boroughs, as CO previously reported. As part of the agreement with the city, JCDecaux will erect 15 bus shelters along Fifth Avenue between 35th and 58th Streets.