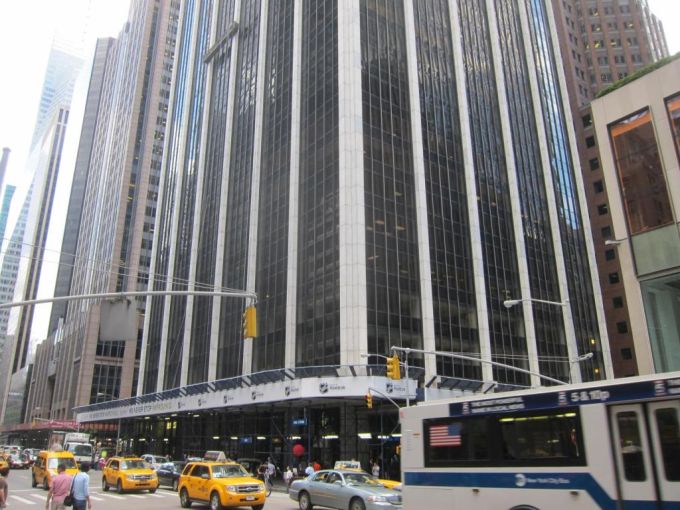 The company will be on the whole 30th and part of the 31st floors of the SL Green Realty Corp.-owned building, according to a release from subtenant broker Savills Studley.

“Reis is very excited that our new Manhattan office is located in a building owned and managed by a premier landlord such as SL Green Realty Corp.,” Bill Sander, the president and chief operating officer of Reis Services, said in a statement.

The analytics firm is moving from 530 Fifth Avenue between West 44th and West 45th Streets, where CoStar indicates it leases 33,516 square feet running through September 2016. Reis Services also has an office in White Plains, N.Y.

Asking rent at the building is between $70 and $90 per square foot, according to The Real Deal, which first reported news of the deal.

“Reis was seeking new space in Manhattan to serve its growing footprint,” Horowitz said in prepared remarks. “The advantages offered by this long-term sublease included a functional space that had tremendous value already embedded, coupled with a full concession package that allowed Reis to refine the workplace to its exact requirements.”