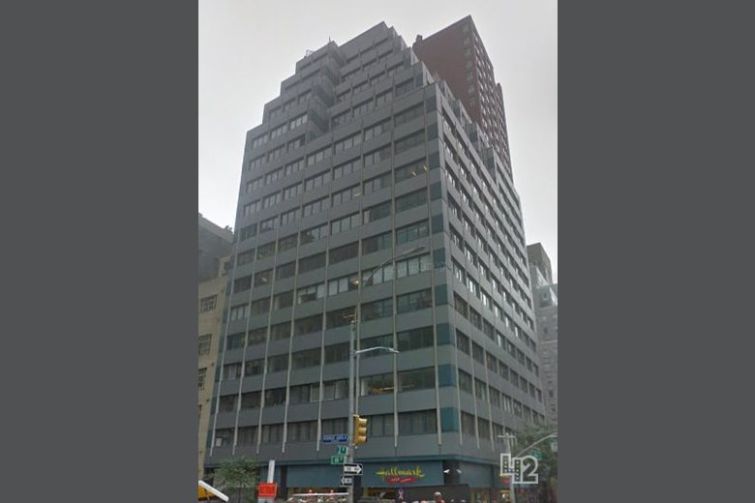 A meditation nonprofit organization founded by David Lynch—director of the cult classics Blue Velvet and Twin Peaks—has inked a 14,113-square-foot lease at 228 East 45th Street between Second and Third Avenues, according to a press release.

David Lynch Foundation, an institute that helps people who suffer from chronic stress by teaching them transcendental meditation (which employs the use of a mantra), will occupy part of the 14th floor and the entire 15th floor of the 18-story building as of this July, according to a press release from the landlord’s broker, EVO Real Estate Group. Asking rent in the deal was $53 per square foot.  A spokeswoman for the landlord’s broker declined to provide the duration of the lease.

Lynch, himself a meditator, founded the institute, which currently is in 10,500 square feet next door at 216 East 45th Street, in 2005 to provide instruction to children who wanted to learn to meditate.

“The David Lynch Foundation continues to grow and expand,” Taylor told Commercial Observer in an email. “Among its many programs is Warrior Wellness, which helps veterans with PTSD.”

The foundation isn’t the only tenant in the building with a social conscious. America Works—a company that helps at-risk populations become more employable—is also an occupant.

“It’s rewarding to secure a tenant of this caliber for the landlords we represent,” Fishman said in prepared remarks. “[David Lynch Foundation]’s move to 228 East 45th Street also exemplifies an excellent match between tenant and property.”

Update: An earlier version of this story identified Colliers International as the landlord’s broker; it is EVO Real Estate Group.