Altuzarra Finds a New Home in the Woolworth Building 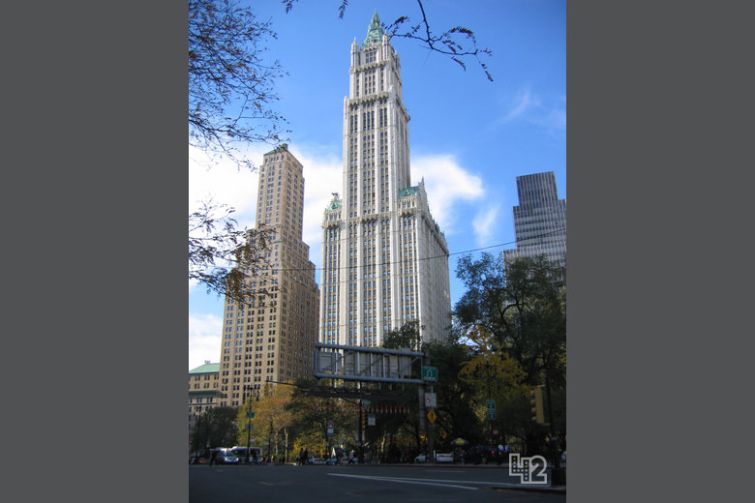 A women’s designer brand inked an 11,516-square-foot deal at the historic, neo-gothic  Woolworth Building, according to a press release from the tenant’s broker, Savills Studley.

The new space is on part of the 14th floor in 233 Broadway between Park Place and Barclays Street. Asking rent in the deal was $59 per square foot, the release indicates. Jeffrey Peck, one of the Savills brokers on the deal, called it a “long-term lease,” and declined to be specific.

Altuzarra’s new Downtown digs will be almost three times larger than its current offices, a 4,000-square-foot space at 21 Howard Street between Lafayette and Crosby Streets.

Developer Alchemy Properties bought the top 30 floors of the building from Steve Witkoff’s Witkoff Group and Ruby Schron’s Cammeby’s International in July 2012 for $68 million, Commercial Observer had previously reported. Alchemy took a $220 million loan from United Overseas Bank to finance its condominium conversions, according to a news release from the law firm, Reed Smith, which represented the bank in the deal. The rest of the building—all office—is owned by Cammeby’s International.

Peck along with colleagues Daniel Horowitz and Christopher Foerch represented Altuzarra in the lease deal while Thomas Hettler of The Lawrence Group represented the owner.

“Although Altuzarra wanted lower costs, they wanted a special building that would speak volumes about the creativity and excitement they are experiencing,“ Peck told CO. “The building is changing its image to attract TAMI [technology, advertising, media and information] tenants. They’ve created a bike room so tenants can ride their bike to work. They are also proposing installations of concrete floors and high ceilings”

Hettler did not immediately respond to a request for comment.

Tenants in the Woolworth Building include Papyrus and Vera Institute of Justice, a nonprofit think tank.