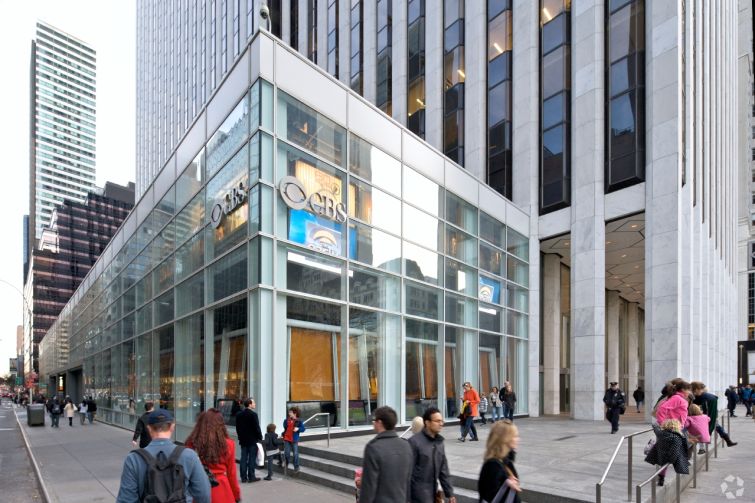 Apple may be temporarily taking the 60,000 square feet of space formerly occupied by FAO Schwarz in the General Motors Building, but activewear brand Under Armour is close to a deal to take it over on a more permanent basis, Commercial Observer learned at this year’s ICSC conference in Las Vegas.

The New York Post reported earlier this month that Apple was assuming the FAO space “on a ‘temp’ basis while it refreshes its underground fortress” in the building. CO has now learned that Under Armour is the likely longer-term tenant in Boston Properties’ building at 767 Fifth Avenue, which spans Madison to Fifth Avenues and East 58th to East 59th Streets.

Last summer, the oldest toy company in the country vacated the GM Building—its home for nearly 30 years—due to a significant rent increase, as CO previously reported. The toy giant shelled out $20 million a year for the space, as per a Boston Properties first-quarter 2016 earnings call.

Steven Soutendijk and David A. Green of Cushman & Wakefield represent the landlord for retail deals at the building. C&W declined to comment via a spokesman on the potential Under Armour deal.

Under Armour, known for its sports apparel, shoes, and accessories, only moved into the New York City market with a retail store a few years ago when it took a 20,500-square-foot lease at 583 Broadway between Prince and West Houston Streets in Soho, as CO reported at the time. That came a few months after Under Armour inked a 19,000-square-foot deal at the Starrett-Lehigh Building for its first New York office space.

Boston Properties’ investor relations manager didn’t immediately respond to a request for comment, nor did a representative of Under Armour.