Philippe Chow Introducing Fast-Casual Chinese Concept in NYC and Beyond 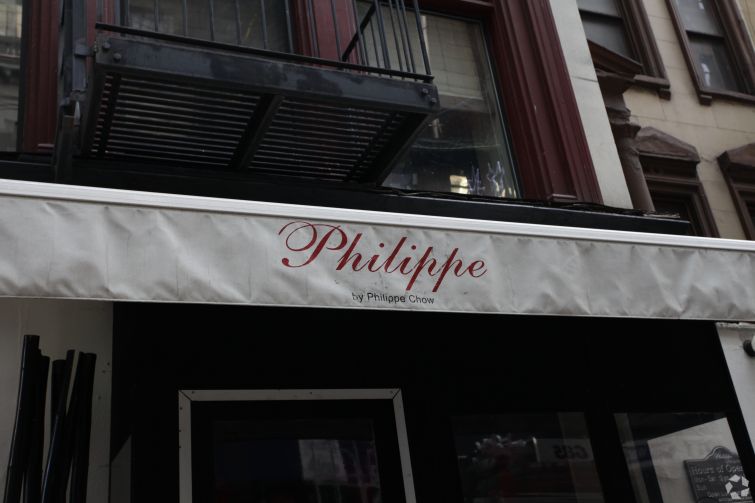 The folks behind Philippe by celebrity chef Philippe Chow will be bringing a fast-casual concept to Midtown and the Financial District with plans to expand nationally down the road, Commercial Observer learned at the International Council of Shopping Centers’ RECon in Las Vegas.

Ten-year leases are being finalized for three locations for the concept, called Chow by Philippe, according to its brokers John Brod and daughter Jennifer Bernstein of ABS Partners Real Estate. Those locations will be at West 55th Street and Avenue of the Americas, West 38th Street and Broadway and in FiDi at Fulton Street and Broadway, John Villa, the company’s president and former chef of TAO who led the trendy restaurant chain’s expansion, said in an email.

Chow by Philippe restaurants will be counter service only, featuring an open kitchen and communal tables. Mr. Brod said the concept includes the development of an app for ordering before entering the establishment.

“The menu will be mostly Philippe favorites with some new additions, but smaller single portions at very affordable pricing,” Mr. Villa said.

Chow by Philippe’s New York City locations will be just the beginning for the grab-and-go concept before going national and then global, Mr. Villa said. The company will focus its retail spots on large cities, malls and airports, he added.

Mr. Villa said Chow by Philippe will feature menu items based on fare served at the upscale Philippe at 33 East 60th Street between Park and Madison Avenues. The portions will be smaller and served in eco-friendly packages, he added.