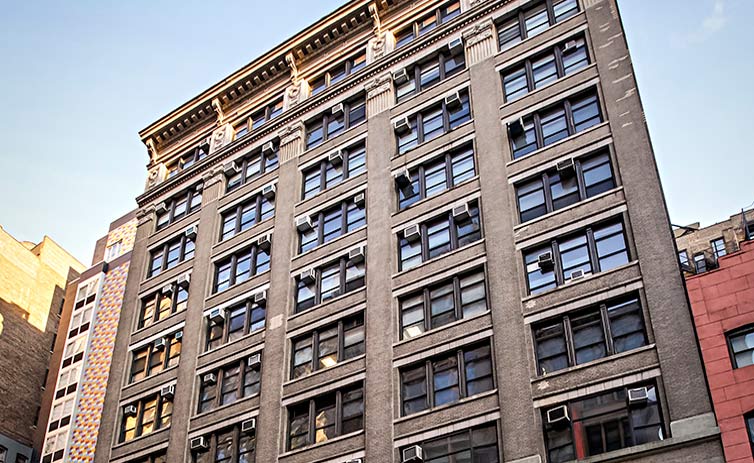 Homepolish, an interior design service, has signed an 11,306-square-foot lease to relocate to 27 West 24th Street.

Commercial Observer has learned that the company, which connects designers with customers, is moving to the entire second floor of the 125,000-square-foot building between Avenue of the Americas and Broadway.

Homepolish is leaving behind roughly 3,500-square-feet of offices from the nearby 48 West 25th Street. The 10-year deal had an asking rent in the high-$60s per square foot range, according to Kaufman Organization, which represented the landlord, MJ Orbach Associates. Homepolish will move into the building in about eight weeks following a build-out of the space.

“27 West 24th, which has completed a [$6.2 million] capital improvement program, is the perfect space for innovative startups such as Homepolish to continue to thrive in,” Kaufman’s Ian Norris, who represented the landlord with colleagues Grant Greenspan and Aron Orbach, said in prepared remarks.

Homepolish will use its new digs as a high-end showroom and office space with new glass-front offices, conference rooms, private call rooms and a large bullpen area. The office space will feature hardwood floors, high ceilings and modern amenities, according to Kaufman.

Elie Reiss of Skylight Leasing, who represented the Homepolish in the deal, did not immediately return a request for comment.