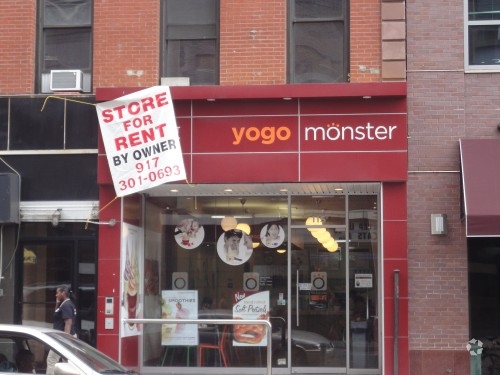 A Taiwanese-style bubble tea store has signed a deal for a new location at 111-115 Court Street in Brooklyn Heights, brokers in the deal told Commercial Observer.

Last week, Vivi Bubble Tea inked a 1,000-square-foot lease at the building between State and Schermerhorn Streets, according to brokers with Kassin Sabbagh Realty, which represented both sides in the deal. Asking rent in the 10-year deal was $200 per square foot.

The nine-year-old drink brewer is expected to open in July, according to Albert Manopla of Kassin Sabbagh Realty, who represented the tenant. His colleague, Marc Sitt, represented the landlord.

“113 Court Street marks the 30th location I’ve secured as Vivi’s exclusive representative,” Mr. Manopla said in an email. “It’s been gratifying to watch the brand develop from half of a store at 49 Bayard Street [in Chinatown] to a 30-store chain, typically with lines out the door.”

The mixed-use building has 10 apartments upstairs, according to CoStar Group. The property is across the Street from a Barnes & Noble, a United Artists movie theater, both of which are at 106 Court Street.