Printing Company Reups Its Garment District Digs Ahead of Schedule 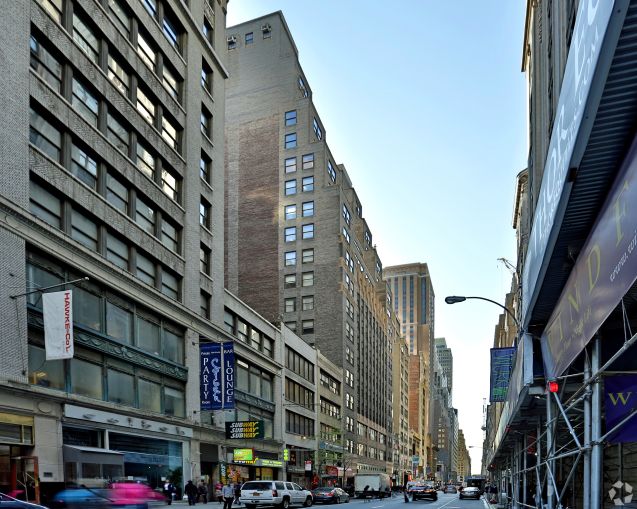 A copying and printing company has signed an early renewal at its Garment District offices, Commercial Observer has learned.

Executive Color Systems, which provides printing and copying services to businesses, currently leases 5,000 square feet on the 18th floor and 1,500 square feet in the penthouse of 42 West 39th Street, according to a press release from Adams & Co., which represented both sides in the deal.

The company signed a five-year renewal at the 174,970-square-foot property between Avenue of the Americas and Fifth Avenue, which will take effect at the beginning of 2017 and run through the end of 2021, per the release. Asking rent in the renewal was $48 per square foot.

David Levy of Adams & Co. represented both sides in the deal

The 20-year-old company first signed a deal for the two floors at the building five years ago, according to CoStar Group. In May 2014, it signed a renewal at the structure for the same amount of space. Before that, Executive Color Systems was based in 1 Penn Plaza between Seventh and Eighth Avenues, CoStar indicates.

Known as the Menswear Center, the 89-year-old structure is also home to offices for Ralph Lauren, Bijou International and Spanx. In July 2014, creative agency 87AM signed a 10,092-square-foot sublease from Perry Ellis for two years and 10 months, as CO previously reported.