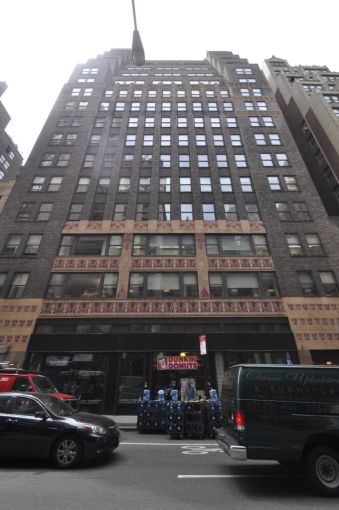 Creative agency 87AM has signed a two-year-10-month sublease from Perry Ellis at 42 West 39th Street, Commercial Observer has learned.

The tenant moved in to its new 10,092-square-foot space on the fourth floor of the building in April. 87AM had previously been based at 321 West 44th Street and in addition to New York, operates offices in Chicago, Las Vegas and Los Angeles.

Perry Ellis has been consolidating its space at 42 West 39th Street since signing an approximately 100,000-square-foot lease at 1120 Avenue of the Americas, according to Brett Maslin of Adams & Co., who represented the landlord, 42-52 West 39 Street LLC. Earlier this year, Atlanta-based Spanx Inc. signed a 10-year, 5,750-square-foot lease at the building.

Two full floors—the fifth and the seventh—remain available, both leased to Perry Ellis, Mr. Maslin said. Asking rent for space in the building is approximately $40 per square foot.

Mr. Maslin represented the landlord alongside David Levy. The tenant was represented by Theodora Livadiotis of Cassidy Turley.