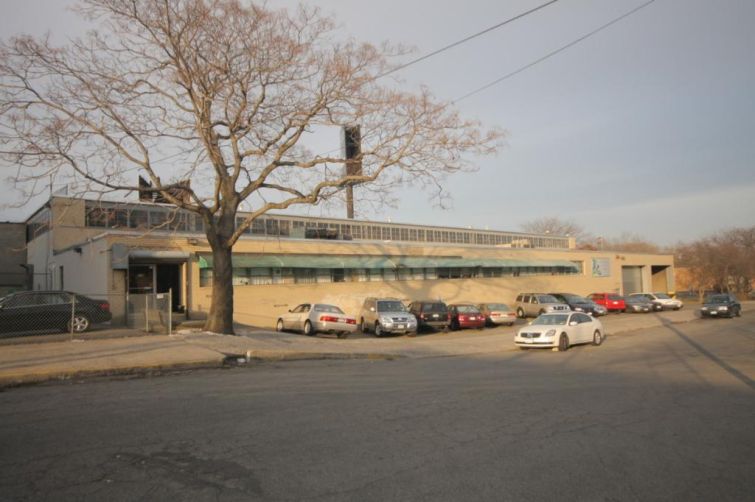 Supply management company SDI has signed a 41,000-square-foot lease to relocate its Brooklyn warehouse to 46-35 54th Road in the Maspeth section of Queens, Commercial Observer has learned.

The company, which provides logistics services to connect vendors of maintenance, repair and operation supplies to manufacturers, will move into its new digs between 47th and 48th Streets in July. SDI will use the space for distribution, warehousing and some office space, according to Kalmon Dolgin Affiliates, which represented the tenant.

The one-story property, which is owned by investors operating as Queens 54th Realty Corp., has two interior loading docks, 15-foot ceilings and a 6,500-square-foot office space. The five year lease, which has a renewal option for an additional five years, had an asking rent of $16 per square foot.

SDI is relocating from a 40,000-square-foot building in Williamsburg, Brooklyn at 314 Scholes Street between Bogart and Waterbury Streets, where it had space on the ground and second floors. The lease is up in June.

“The building in Maspeth is better than the one they are currently in,” Kalmon Dolgin Affiliates’ Robert Klein, who represented SDI in the transaction, told CO. “The one in Maspeth is one level. Logistically it makes sense for them to be in one level.”