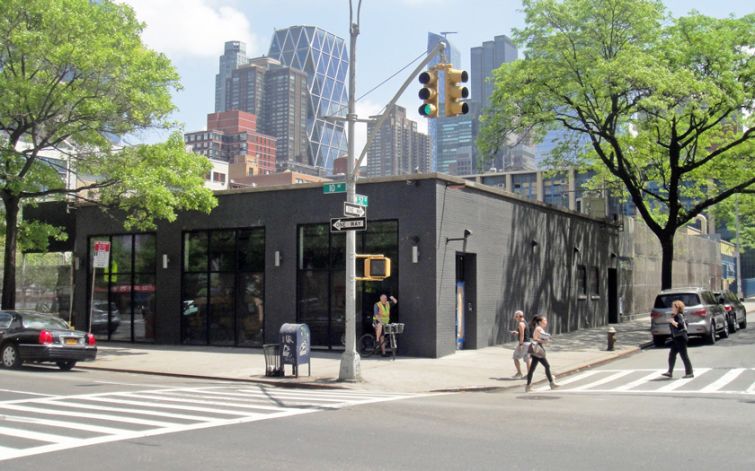 Benjamin Moore Janovic Paint and Decorating Center is moving its Hell’s Kitchen location to a building nearby.

The paint store has signed a 4,100-square-foot lease to relocate to 766 10th Avenue between West 52nd and West 53rd Streets.

The new location is expected to open in the fall. The asking rent in the 15-year deal was $35,000 per month, according to Winick Realty Group, which handled the deal for the landlord 9300 Realty, run by Manhattan-based residential and retail property owner Steven Croman.

The paint store is relocating from nearby 771 Ninth Avenue between West 51st and West 52nd Streets.

“Benjamin Moore Janovic Paint and Decorating Center has one of the best reputations as a paint and home decoration store in Manhattan,” Winick’s Charles Rapuano, who brokered the deal for the landlord with colleague Steven Baker, said in prepared remarks. “We feel they will be a great fit for the neighborhood as so many newly constructed residences are popping up throughout the West Side of Manhattan.”

JLL’s Corey Zolcinski, who represented the tenant in the deal, didn’t immediately respond to a request for comment via a spokesman. The paint shop has 10 locations in the five boroughs.

The space at 766 10th Avenue was occupied by gymnastics studio Bounce and Flip, which filed for bankruptcy protection in 2014 after being about $1.2 million in debt—as Crain’s New York Business reported at the time.