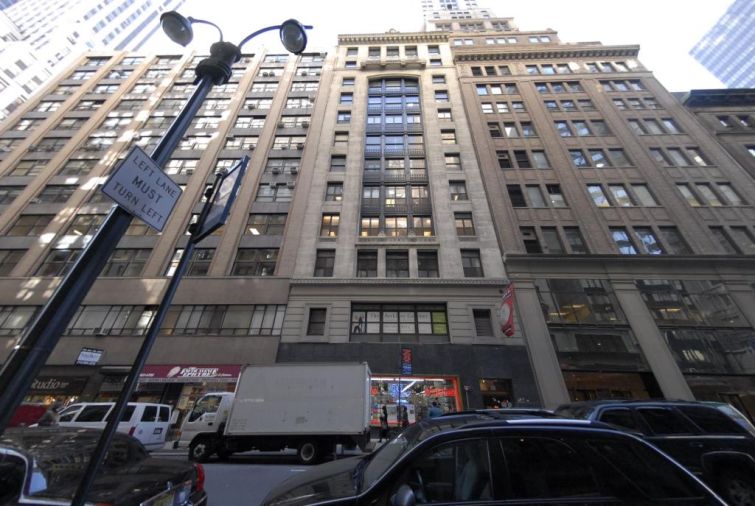 NinthDecimal, a tech company that provides data about consumers to businesses, has signed a 5,500-square-foot lease to relocate to Quartz Realty’s 16 East 40th Street between Madison and Fifth Avenues.

The San Francisco-headquartered technology company will occupy a portion of the fourth floor in the 12-story office property, a source informed Commercial Observer. The asking rent in the deal was $55 per square foot. The length of the lease is three years, according to CoStar Group.

The tenant is expected to move into its new digs in the spring. It will be moving from Empire State Realty Trust’s One Grand Central Place at 60 East 42nd Street between Park and Madison Avenues, a spokeswoman for ABS said via email.

Robert Kennedy of Colliers International, who handled the negotiation for NinthDecimal, declined to comment via a spokesman.

Quartz Realty purchased the 92,875-square-foot property for $18.7 million in 2005, according to city property records.