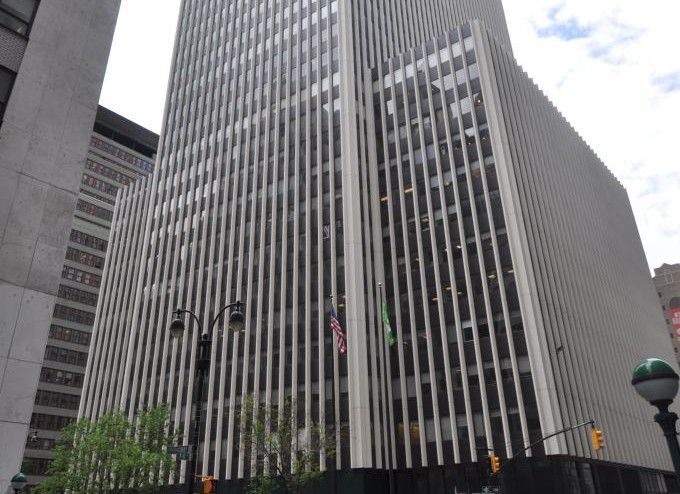 PostWorks, a television production services company, has inked a 49,690-square-foot sublease to relocate to 1411 Broadway between West 39th and West 40th Streets.

The firm will occupy shoemaker Nine West’s space on the 15th and 16th floors of the building, which is owned by Ivanhoé Cambridge. Asking rents in the building range from the high-$60s per square foot to the mid-$70s a foot, as The New York Post reported.

PostWorks is moving from 100 Avenue of the Americas between Watts and Grand Streets in the Hudson Square area, where it has more than 106,000 square feet of space on five different floors, according to CoStar Group. The company also has offices at 609 Greenwich Street between Leroy and Clarkson Streets and 110 Leroy Street between Greenwich and Hudson Streets.

PostWorks’ relocation is another example of non-fashion tenants invading the Garment District, as the neighborhood continues to cut its number of fabric-producing firms, as Commercial Observer previously reported.