Lenny’s Bringing Its Sammies to UWS for 19th Eatery 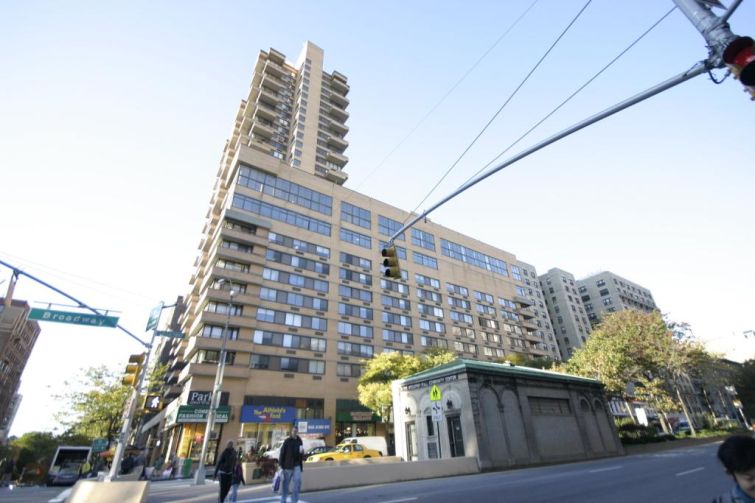 Lenny’s Group has found a new spot on the Upper West Side for its 19th Lenwich by Lenny’s, the law firm representing the tenant announced.

Lenwich by Lenny’s will open this summer in 2,100 square feet at street level (and 4,000 square feet in the basement for storage) at 2565 Broadway between West 96th and West 97th Streets, according to a news release from Pryor Cashman which negotiated the deal for Lenny’s. The 12-year lease is for space at the base of the 35-story residential building.

Attorneys Ronald Kremnitzer and Benjamin Teig of Pryor Cashman represented Lenny’s in the deal on Monday and Kimberly McCullough of Kem Realty Corp. brokered the deal for the eatery. The law firm would not disclose the asking rent. The landlord, Friedland Properties, was represented in-house.

“The location was selected because it’s a heavy residential area and it’s conveniently located near a subway stop,” Mr. Kremnitzer said via email. “Further, there were many requests for the store from within this particular neighborhood.”

Lenwich by Lenny’s 18th location opened at 459 Park Avenue South at East 31st Street in late 2014, as CO previously reported. That’s the same year that the chain’s chairman and chief executive officer, Sei Hoon “Lenny” Chu unveiled the current name as he was unable to trademark “Lenny’s” outside of New York City.