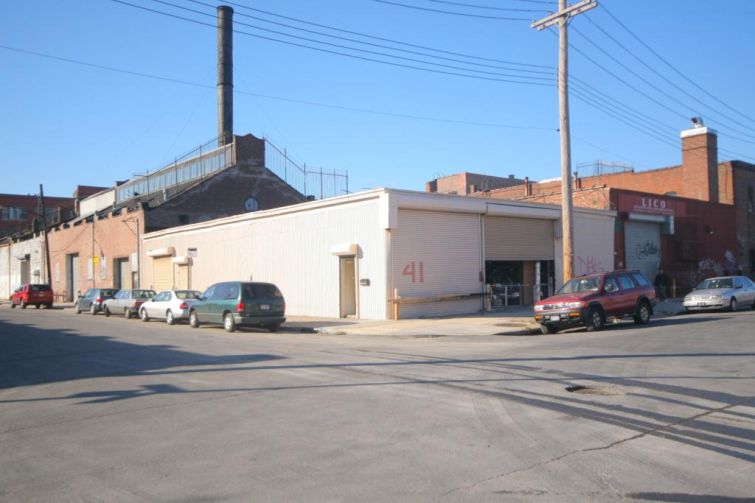 It looks like trips to the The Home Depot in Bedford-Stuyvesant will soon become a thing of the past for East Williamsburg residents. The burgeoning northern Brooklyn neighborhood is saying hello to Maxx LLC, an apartment furnishings showroom and warehouse, according to a press release from Kalmon Dolgin Affiliates.

The tenant signed a 3,700-square-foot lease for its first location at 41 Gardner Avenue at the corner of Ingraham Street. The property is just one block east of Flushing Avenue, which serves as the dividing line between East Williamsburg and Bushwick. The Jefferson Street stop on the L train is two blocks away. (Business owners and residents that live and work in Williamsburg, East Williamsburg and Bushwick—all neighborhoods serviced by the L train—have been bracing themselves for a potential subway shutdown while the Metropolitan Transportation Authority repairs the Canarsie Tubes which were damaged during Superstorm Sandy.)

Kalmon Dolgin Affiliates’ Vincent Lopez and Jacques Wadler arranged Maxx LLC’s lease, and the landlord, Levy Realty, was represented in-house. The asking rent in the three-year deal was $19.20 per square foot, or roughly $72,000 annually, and provides the tenant with two rent-free months, according to The New York Times, which first reported on the deal.

According to property records, the warehouse property has been with the Levy family since 1975. No one from Levy Realty immediately responded to a request for comment.

Maxx will use its new location for tiles, bathroom fixtures and other “luxury items” for developers and locals alike. It is slated to open immediately, according to Neil Dolgin, a co-president at Kalmon Dolgin Affiliates.