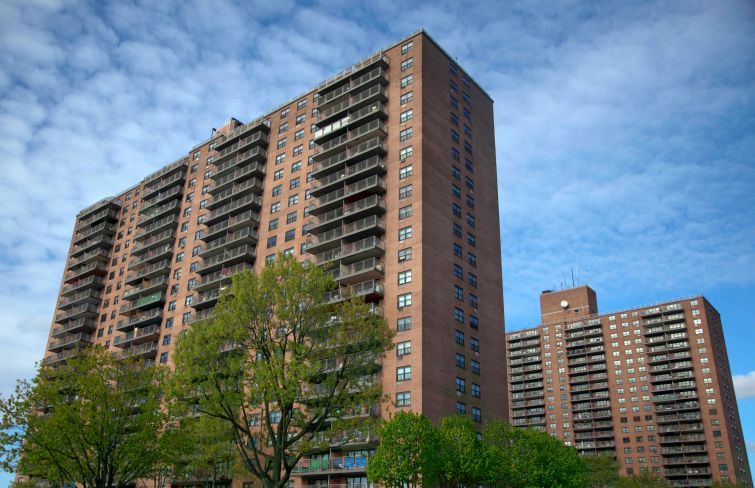 The property includes two 24-story residential buildings in the Ocean Hill section. The complex, originally built in 1968, is being transitioned into a mixed-income development under a conversion program that will maintain affordability for residents for the next 35 years, while allowing some rents to transition to market rate.

Since acquiring a controlling stake in the property through its Global One Investments affiliate in a deal valued at $37 million in October 2006, Nelson Management has invested about $10.5 million in capital improvements, and will spend another $5 million in renovations and capital improvements over the next five years, including adding new lobbies and a fitness center.

“It has some original finishes that were a little outdated,” said Mr. Nelson, who declined to comment on the loan terms, citing a confidentiality agreement. “We’re renovating the property so it has much better curb appeal.”

The long-time Mitchell Lama property, located at 249 Thomas Boyland Street and 216 Rockaway Avenue is one of many properties being transitioned into a mixed-income environment under the city Department of Housing Preservation and Development’s conversion program, according to administration sources familiar with the program.

The deal marks the latest for Nelson Management in the affordable housing arena. In February 2015 Nelson Management and L&M Development Partners acquired 257-271 South Street, a 19-story story residential property on the Lower East Side of Manhattan for $115 million from the Starrett Corp.

Citi Community Capital and the NY Affordable Housing Preservation Fund provided debt financing on the South Street deal, in which L&M partnered with Global One. The lenders provided more than $86.2 million in financing for the deal, according to public records.

A spokeswoman for Santander said the bank would decline to comment, citing the confidentiality of its clients. 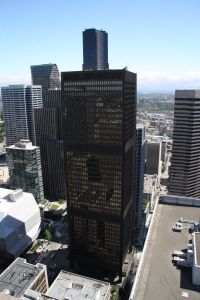