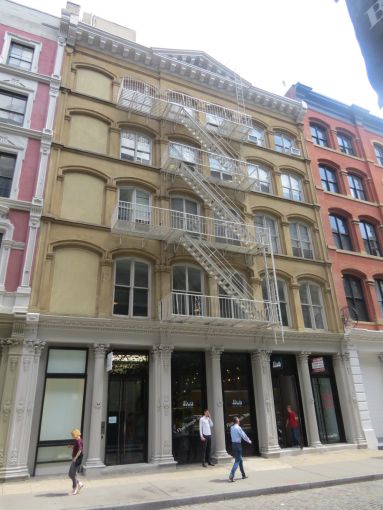 A for-profit and nonprofit global information services firm is setting up shop in Soho for its first New York City offices, Commercial Observer has learned.

Washington, D.C.-based Hanover Research signed a five-year lease for 5,500 square feet on the entire fourth floor at Zar Property NY’s 42-44 Greene Street between Grand and Broome Streets, according to a source with knowledge of the transaction. The asking rent was $79 per square foot.

Michael Hirsch of CBRE represented Hanover Research in the deal, which was signed a few weeks ago. David Zar of Zar Property NY represented the landlord in-house. Mr. Zar wasn’t immediately reachable for comment and nor was Mr. Hirsch.

Zar Property NY bought the five-story office building in May 2008 for $49 million, according to property records.

Other existing tenants at the property include Philadelphia-based Sparks Marketing Group and Stranger & Stranger, a liquor branding and packaging design company based in London.