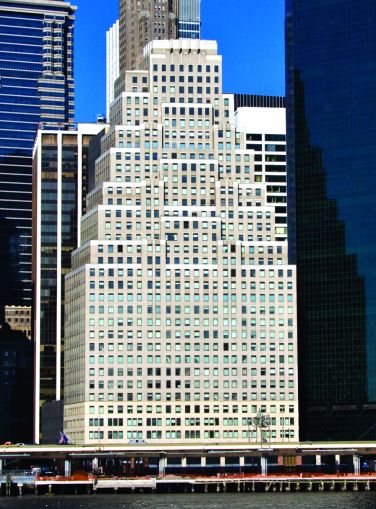 Advertising agency Droga5 has signed a 12-year lease for an additional 111,000 square feet at 120 Wall Street, according to a news release by landlord Silverstein Properties.

Droga5 will occupy a portion of the ninth floor, and the entire second, seventh, eighth and 14th floors of the tower between Front and South Streets. The company already has 97,000 square feet of space on six floors in the 33-story building, bringing its total space to 208,000 square feet. The asking rent in the property is in the mid-$50s per square foot, as The New York Post reported.

“We are thrilled to have the opportunity to grow in one of the most vibrant and important neighborhoods in New York City,” Amir Feder, Droga5’s chief financial officer, said in a prepared statement. “We’ve doubled in size since we moved into 120 Wall Street in early 2014 and we are very excited for the future of our company and the area.”

Droga5 was recently named “Agency of the Year 2016” by Ad Age, according to the release. Its clients include Under Armour, Coca-Cola, Google, Motorola, Prudential and Toyota.

The company’s expansion is reinforcement of Lower Manhattan’s emergence as the media capital of the city. Other media-related corporations in the area include Condé Nast, Time Inc., HarperCollins and GroupM.

“The decision by Droga5 to expand Downtown is part of a seismic shift that has taken place in Lower Manhattan over the past decade,” Larry Silverstein, the chairman of Silverstein Properties, said in the release. “While still the undisputed capital of international finance, Lower Manhattan has also remade itself into the new media and entertainment capital of America.”

Roger Silverstein and Joseph Artusa of Silverstein Properties handled negotiations for the landlord, while Ken Siegel and Howard Hersch of JLL represented Droga5.

Messrs. Siegel and Hersch did not immediately return a request for comment via a spokesman.