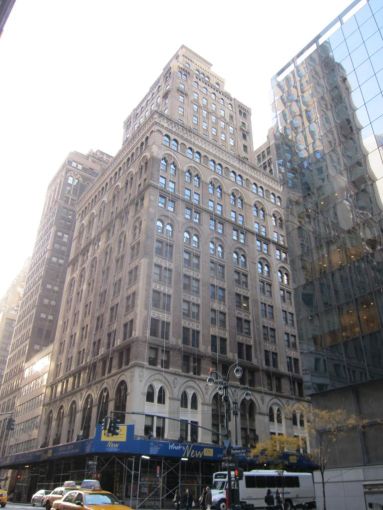 CVS/pharmacy’s prescription for Manhattan has increased its dosage.

The retail giant is taking 7,000 square feet at 292 Madison Avenue at the corner of East 41st Street, according to The New York Post. The length of the lease at the 205,000-square-foot building is 15 years with options, Jason Pruger of Newmark Grubb Knight Frank told Commercial Observer. He along with colleagues Ross Kaplan and Trever Gallina represented CVS in the deal.

Asking rent in the deal was $350 per square foot, per the Post. The deal closed in early December, according to CoStar. CVS is expected to move into the ground-floor space next month.

CVS’ latest Manhattan shop comes as the pharmacy giant faces stiff competition from Walgreens, which also owns Duane Reade. Walgreens’ foothold is only expected to grow, as it announced last fall that it will acquire Rite Aid. Pharmacies are becoming more focused on being more of one-stop-shop as the reliance on the prescription business is tamped down, as CO reported in December.

As of early December, Duane Reade was still the dominant pharmacy in Manhattan with 91 locations, according to a retail map by The Shopping Center Group. CVS was a far second with 44 locations on the island, followed by Rite Aid’s 29 and Walgreens’ 12.

Mr. Pruger told CO at the time that CVS has been successful at picking out corner retail locales that gave it exposure to two streets at once. The broker added that CVS had “an appetite for opening more stores” in New York City.