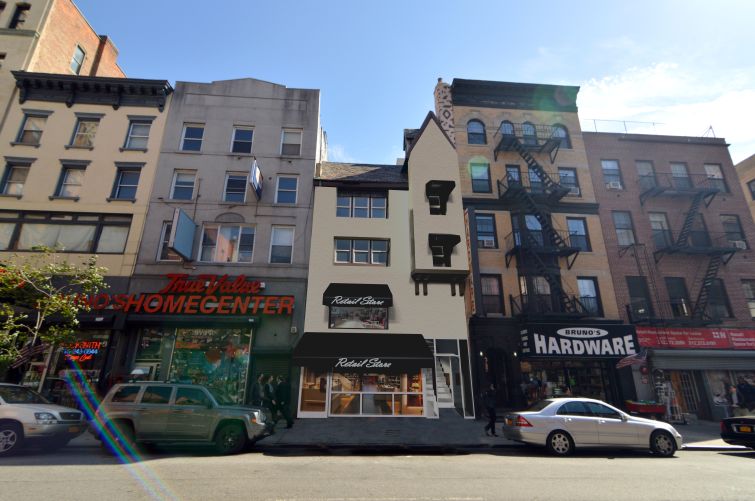 T-Mobile has signed a 10-year lease for 2,200 square feet for a new outpost at 93 Court Street in Downtown Brooklyn, part of a corridor that has been growing rapidly in popularly with established chains, leading to rising rents.

Commercial Observer has learned that the mobile phone service provider will be taking the ground floor of the three-story mixed-used property between Livingston and Schermerhorn Streets, which is owned by Tomtro Realty Corp. The asking rent in the deal was $250 per square foot, according to CPEX Real Estate’s Ryan Condren, who represented the landlord with colleagues George Danut and Keat Chew.

Evan Schuckman of Schuckman Realty, who represented the tenant in the transaction, did not return a request for comment.

T-Mobile will be moving into the space in January following the completion of renovation of the building. Construction to revitalize the building’s facade and upgrade utilities began two months ago.

The property falls into an area of Brooklyn that has seen dramatic increases in rents within a short period of time. Average rental prices on Court Street from Atlantic Avenue to Montague Street has jumped from $100 to $125 per square foot in 2013 to more than $200 per square foot this year, according to CPEX.

“As a prime retail corridor in Brooklyn, this section of Court Street from Atlantic Avenue to Montague Street is in high demand, but the low turnover and vacancy rates create a lack of supply in this area that led to the record-breaking numbers in this lease,” Mr. Condren said in a prepared statement.

With the past few years, the area has attracted retailers such as Sephora, Neiman Marcus and Paris Baguette.