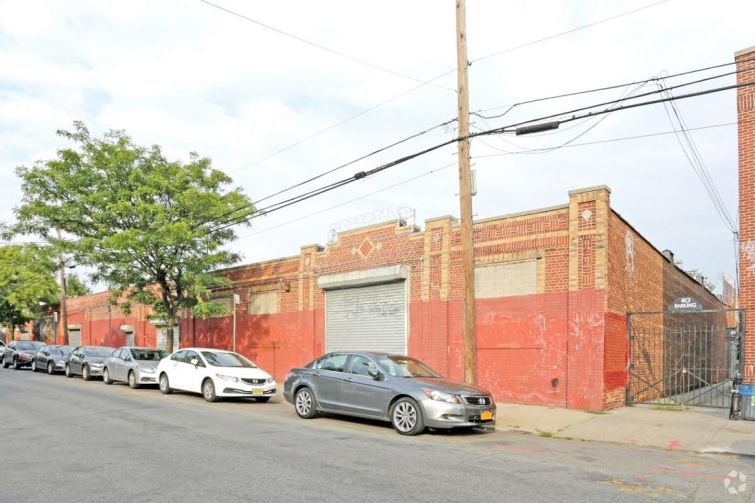 Saturdays Surf NYC sealed the deal two weeks ago and recently moved into the 38,000-square-foot, one-story building complex between Cypress and Wyckoff Avenues, according to M Properties Group, which represented the landlord. The retailer is quadrupling in size from its warehouse in Brooklyn.

The reason for the move “was partly location, partly price point and partly size of the space,” said Rommel Tinio of Right Time Realty, who with colleagues George Raftis and Joe Ibrahim, represented the tenant. “We put them in a 2,500-square-foot warehouse in Greenpoint three years ago and they basically ran out of space.”

Asking rent for the warehouse was $19.50 per square foot, according to Max Lu of M Properties Group, who brokered the deal with colleague Lane Sanders on behalf of the landlord, Barker Brothers. The landlord used to operate a manufacturing company of the same name out of the property, but sold that business and started leasing out the entire building instead, Mr. Lu told Commercial Observer.

Saturdays Surf NYC has retail locations in Japan and Australia, and two in Manhattan: at 31 Crosby Street and 17 Perry Street, according to its website. A spokeswoman for Saturdays Surf NYC did not respond to a request for comment.